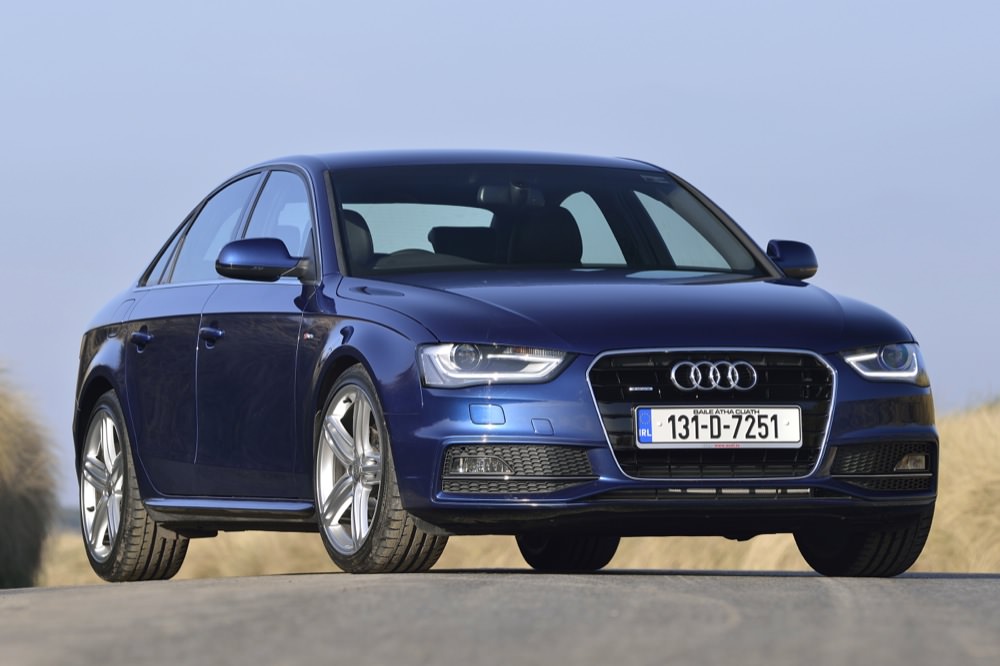 Audi has long been one of the market leaders in premium saloon cars, but now they branch off to cover almost every niche in the market. For now though I’m going back to Audi’s roots and getting behind the wheel of its A4 in, as you would expect, quattro form.

Aesthetically the Audi A4 still looks sharp, and not just as a result of having a lot of spec thrown at it – even in base model, budget spec, the BMW 3 Series rival still looks good. My test car in metallic Scuba Blue marks a nice change from the usual grey/silver/black color choice that tends to be make by the majority of Audi buyers. Combined with the impressive looking 18-inch wheels and the result is a car that still manages to turn a lot of heads despite the model’s existing popularity. 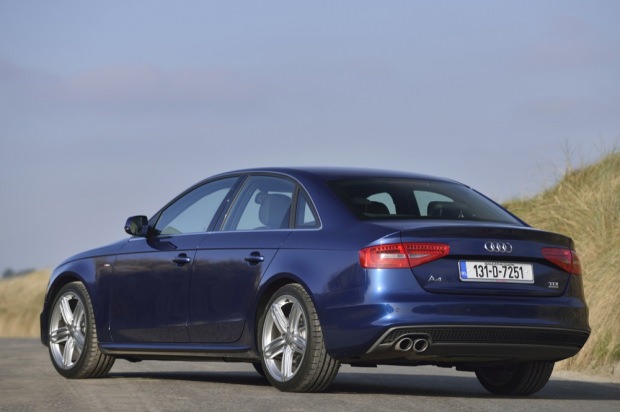 Under that deep blue bodywork is a 143hp version of Audi’s 2.0-litre diesel engine which generates a respectable 320Nm. The motor does pack a fair punch although the difference between this and the slightly more powerful 177hp motor is noticeable. The quattro system doesn’t really help performance, the 0-100km/h time is a few tenths slower at 9.2 seconds, though the extra sense of security and road-handling the Quattro system delivers is, for many, worthwhile. 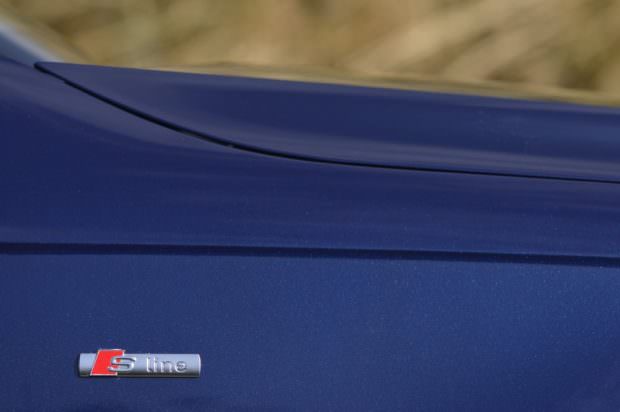 One thing I did find with the quattro system though is an increase in fuel consumption in comparison to the two-wheel drive version. Granted, some people will naturally prefer the added sense of security of having permanent four-wheel drive, but it is something to bear in mind when deciding on a purchase. On the other hand, Audi has managed to get this car into tax band B2 with emissions of just 119g/km, which for a 2.0-litre four-wheel drive car isn’t too bad.

On the inside Audi are still clearly winning the battle of best interior design in this category. The look, finish and feel of all the controls are spot on and go some way to giving the A4 that premium feel that is prevalent throughout its current range of cars. With the optional S-Line trim pack, you do also get some brushed aluminium inlays as well as some external upgrades such as door sill trims and sportier-looking bumpers. 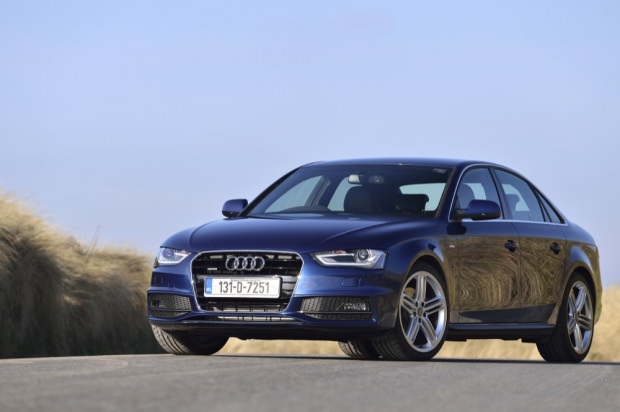 “On the inside Audi are still clearly winning the battle of best interior design in this category.” 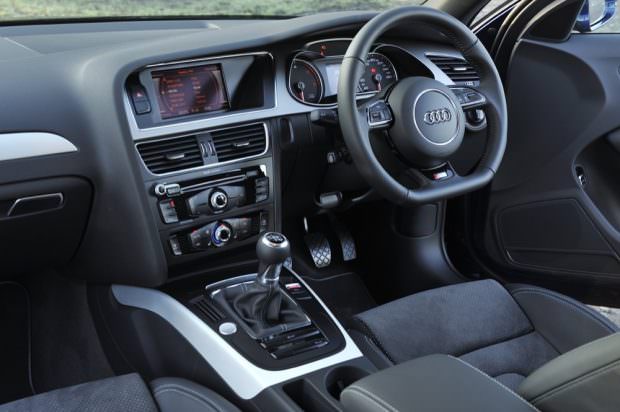 When it comes to the on-road handling department the Audi is very surefooted and despite any high level of feedback from the steering, is still a car that you can drive quite precisely and with confidence. The dynamic suspension gives a firm ride though is still capable of softening out much of the worst bumps in the road even with the 18-inch alloys fitted. 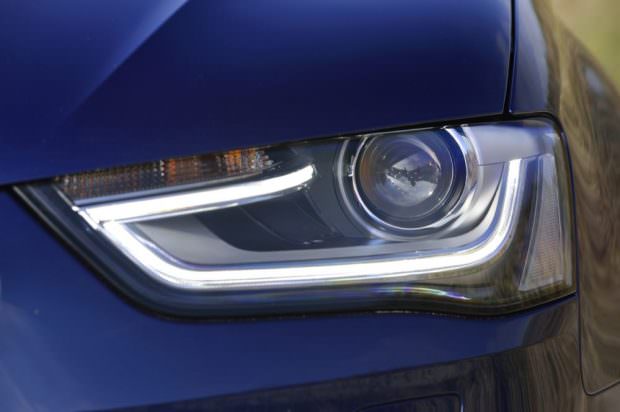 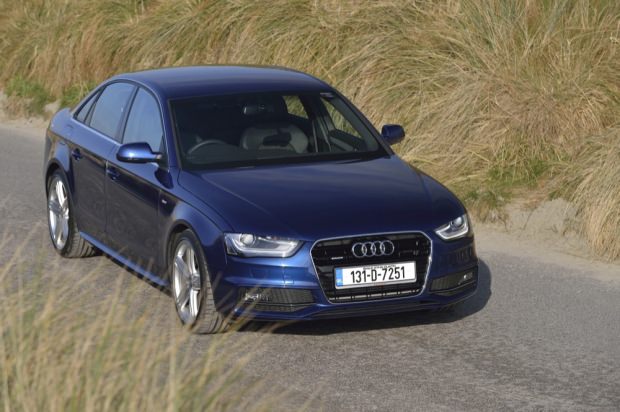 The Audi A4 finds itself today up against some stiff competition, not just from other brands, but from itself. The keenly priced Audi A6 is not only outselling the BMW 5 Series, but it is also now eating into A4 sales while at the other end of the scale, the forthcoming Audi A3 saloon might start to nibble at the other end. That said, the A4 has to date remained a strong seller despite the potential internal cannibalism by other models which can be attributed to its ability to be a strong performer across many areas. For me, as an overall package the Audi A4 still beats its biggest rival – the BMW 3 Series.