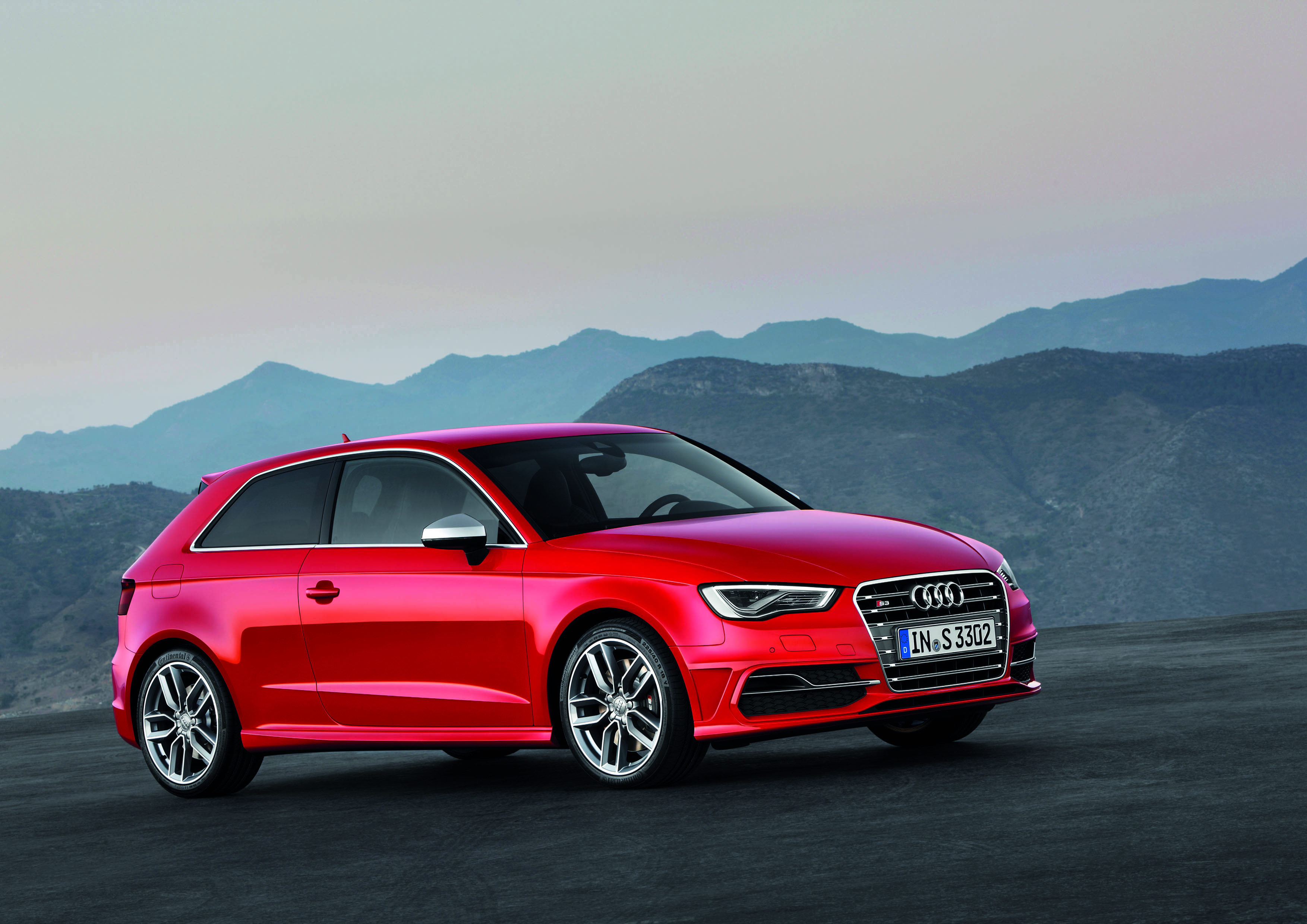 The official price of the new Audi S3 has been confirmed to start at €45,260 in Ireland. With power coming in the form of a 2.0-litre TFSI engine capable of producing 300hp and an impressive 380Nm of torque it should be, at least on paper, one of the most impressive cars in its class. The big plus that the S3 will have over some of its rivals will be its quattro permanent four-wheel drive transmission. 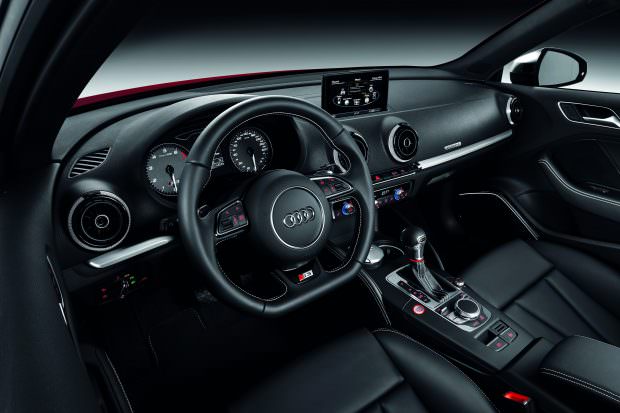 So what does one get for ones €45k? Well, standard equipment on the Audi S3 includes cruise control (handy for keeping out of trouble on the motorways), park assist, MMI Connectivity Package, as well as some fine nappa  leather sports seats and a flat-bottomed sports steering wheel. There are of course plenty of other options that can be added to the S3 should you feel like treating yourself that little bit more. 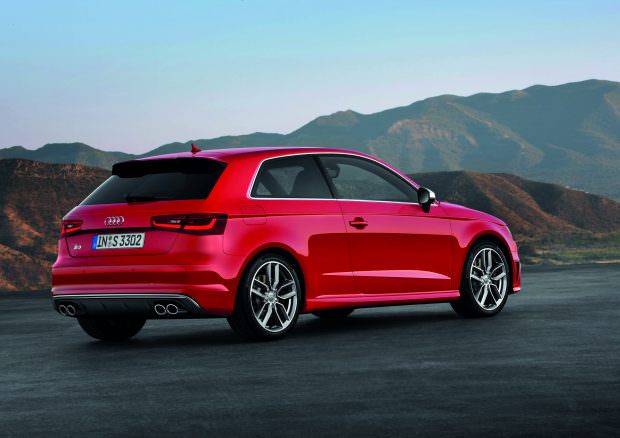 Despite being a rather potent engine, the emissions are a relatively low 159g/km of C)2 meaning that it falls into tax band D. The order book is now open for the Audi S3 now in dealers nationwide.