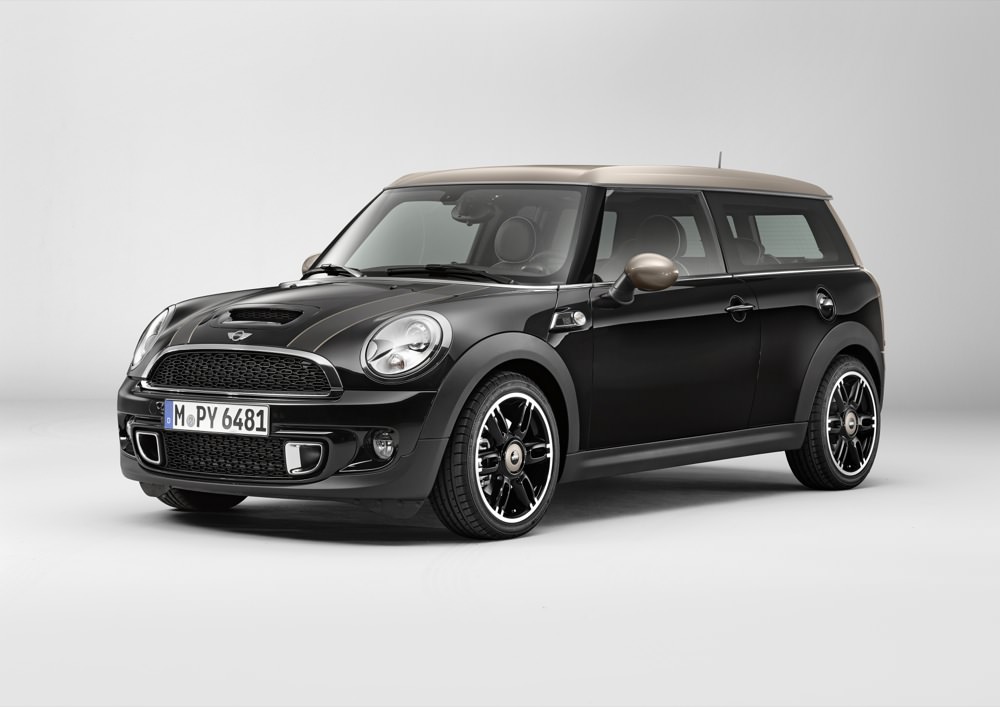 MINI will unveil their latest special edition models at the upcoming Geneva Motor Show starting with the MINI Clubman Bond Street. Following the recent trend of special models, the new Clubman will be named after a famous British location and will wear unique identifying badges. Painted in metallic Midnight Black paint is contrasted with the Cool Champagne coloured roof, exterior mirror covers, C-pillars and of course the now traditional bonnet stripes. Inside the bespoke interior will feature Lounge Leather sports seats finished in Carbon Black with Deep Champagne piping to reflect the exterior paint scheme. 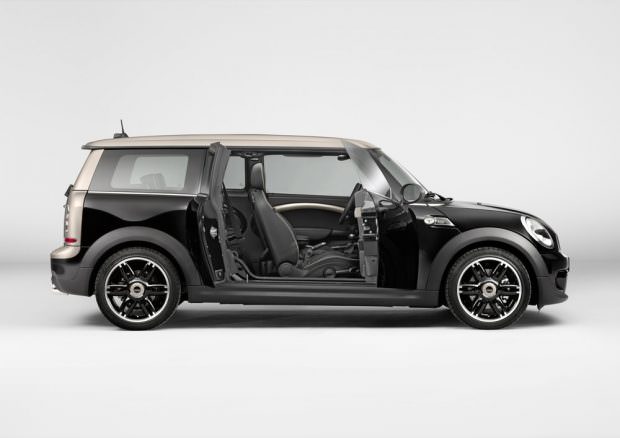 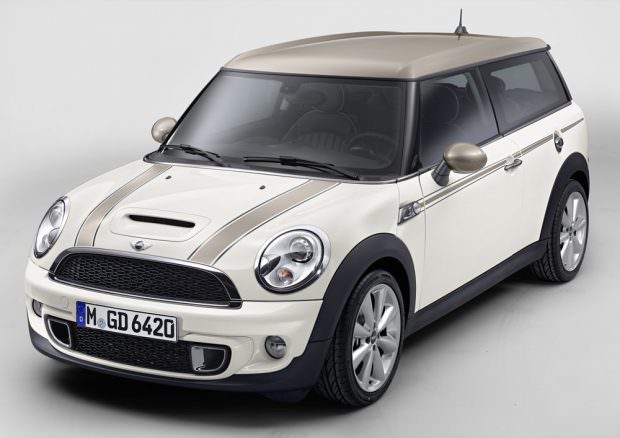 The second special edition due to be launched will be the MINI Hyde Park. This model will be offered in both MINI and MINI Clubman versions and will be painted in Pepper White with a Cool Champagne roof, C-pillars and mirror caps like the Clubman Bond Street. The MINI Hyde Park will also come fitted with transparent white indicator glass & interior trim stripes finished in Pepper White. 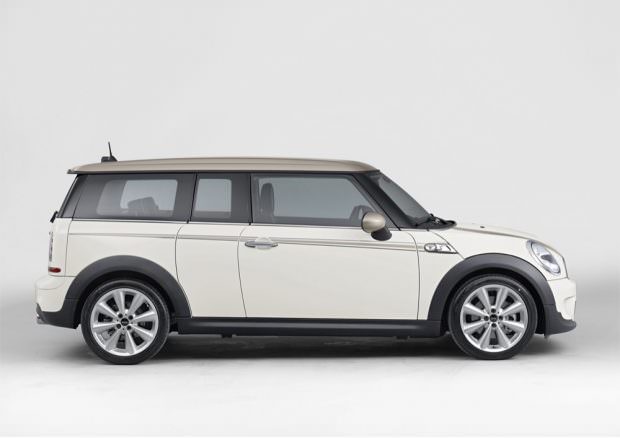 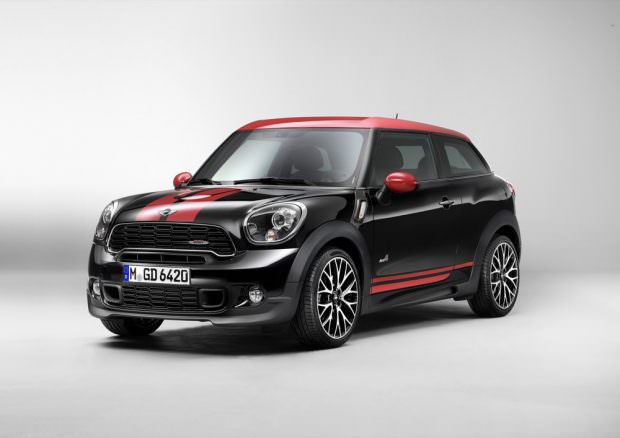 MINI will also use the Geneva Show to show the latest addition to their sporty JCW range. The MINI John Cooper Works Paceman will be the second extreme performance model to channel the power from its turbocharged engine through all four wheels and will use lowered suspension and a more aerodynamic body kit to add to its sport image. 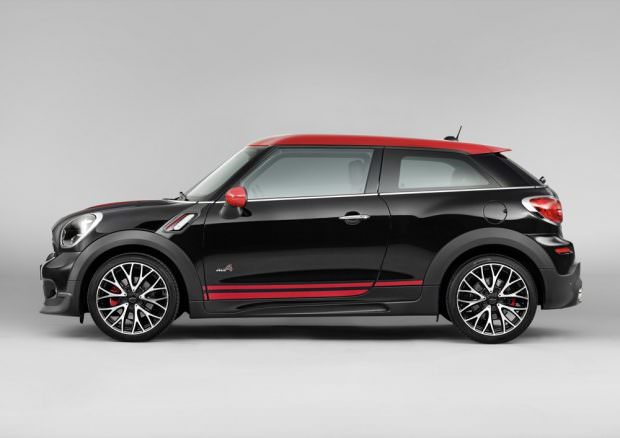 The JCW Paceman is powered by a 1,598 cc four cylinder engine that is turbocharged and produces 218 bhp and hits 100 km/h from standstill in just 6.9 seconds. The ALL4 all-wheel-drive system developed for MINI uses an electromagnetic centre differential to distribute drive seamlessly between the front and rear axles. This means power is always sent to the wheels where it can be translated most effectively into forward propulsion. In normal driving situations ALL4 diverts a maximum 50 per cent of the engine’s power to the rear wheels, rising to as much as 100 per cent in extreme conditions.

As yet there is no word on pricing but we expect to have this when the models are officially unveiled next month.