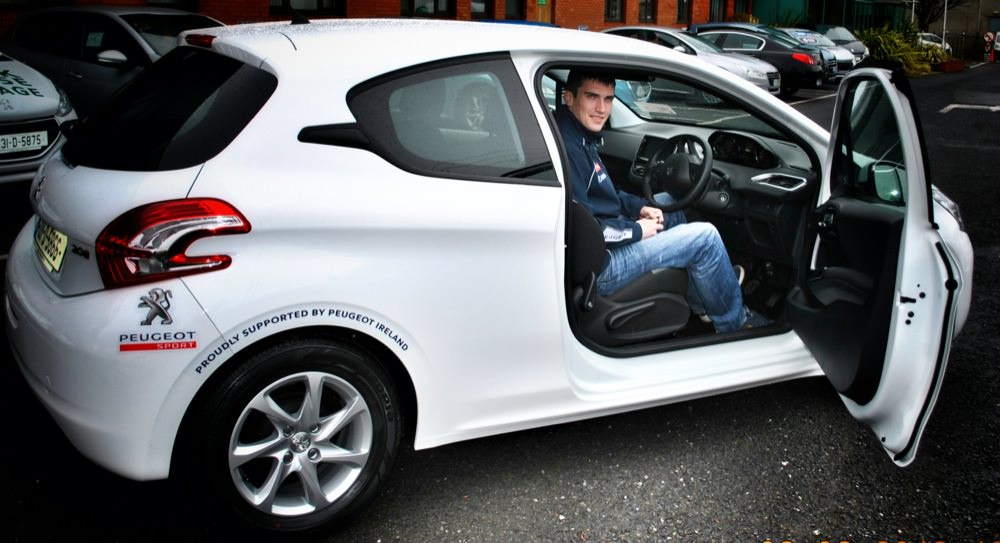 Irish International Driver of the Year 2012, Craig Breen (@Craig_Breen), has been announced as Peugeot’s new brand ambassador. Craig’s normal office is inside a 207 S2000 rally car but as part of his new role he will also be leading the testing programme for the new Peugeot 208 T16. Breen won the 2012 Super World Rally Championship and will race in eight European Rally Championship rounds this year.

When not in his ‘work car’, Craig will be driving the new Peugeot 208 Active 1.4 HDi (€14,785) which itself is an award winner. The 208 recently scooped the Irish Small Car of the Year award and has helped the french brand grow to a 7% market share in January. 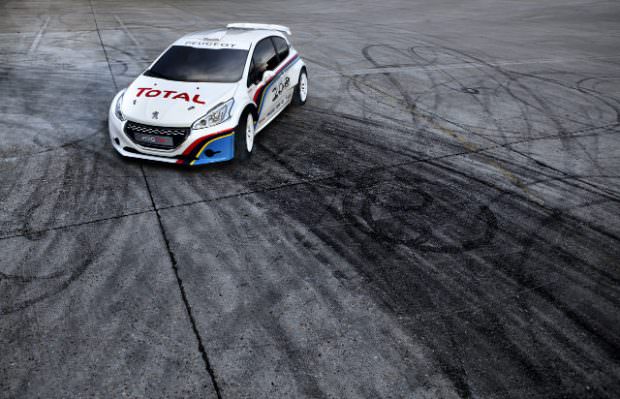 On the announcement, Craig Breen said, “This is incredible and beyond my dreams. I am really excited to work with a manufacturer like Peugeot Sport and to become a Brand Ambassador for Peugeot Ireland (@PeugeotIreland) has really sealed the deal for me.”

Peugeot Sales and Marketing Director, Des Cannon said, “Craig is an excellent brand ambassador for Peugeot. We very much look forward to working with him to increase the awareness of the Peugeot brand in Ireland, through his growing public profile.”