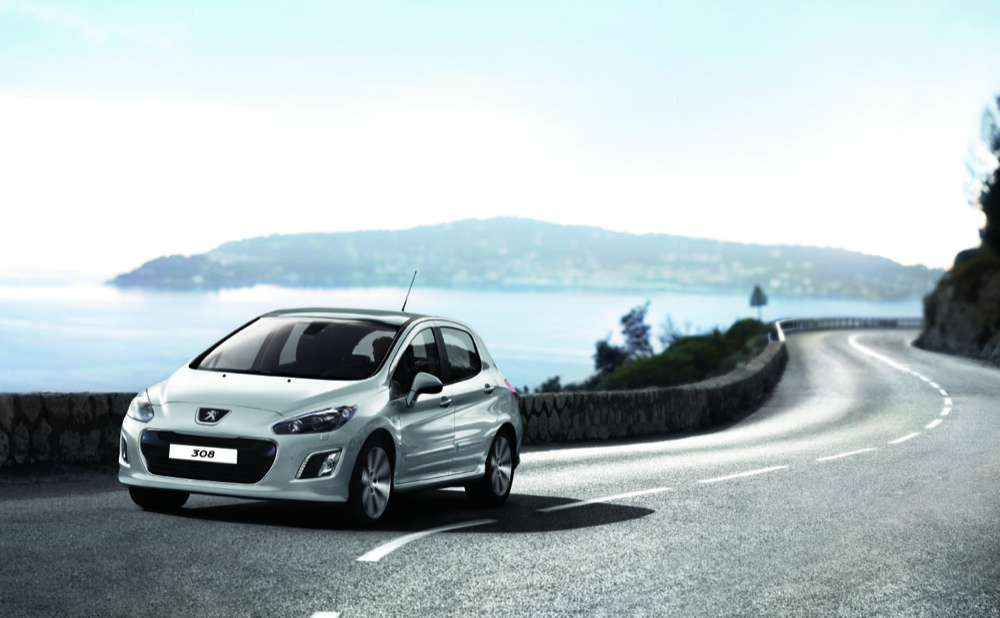 French car maker Peugeot have just released details of two new Special Edition 308 models that are due to go on sale in Ireland in February. Both editions will be based on Peugeot’s 308 and will be powered by a 1.6 HDi diesel engine which produces 92 bhp & 230 Nm of torque. The Peugeot engine also returns a claimed 4.2 l/100km combined and has emissions of just 110 g/km which places it in tax band A3 (€190).

The new Access Plus Edition benefits from the addition of extra equipment that includes front fog lights, alloy wheels & bluetooth which would normally add up to over €1,000. In addition to these, the Peugeot 308 also comes with standard equipment like air conditioning, ESP, six airbags, a full size spare wheel and two ISOFIX child seat points. The Peugeot 308 Access Plus will be priced at €21,495 plus dealer related charges.

The Peugeot 308 Active Urban edition is the second model to be announced. This will include all of the spec that the Access Plus will have as well as reverse parking sensors and electric folding mirrors. The Active Urban 308 will be priced at €22,595 plus dealer related charges. Both of these new special editions will also benefit from one year’s free road tax if purchased during the month of February while both will also come with Peugeot’s new five year warranty.

More details of these models can be found on Peugeot Ireland’s website here.