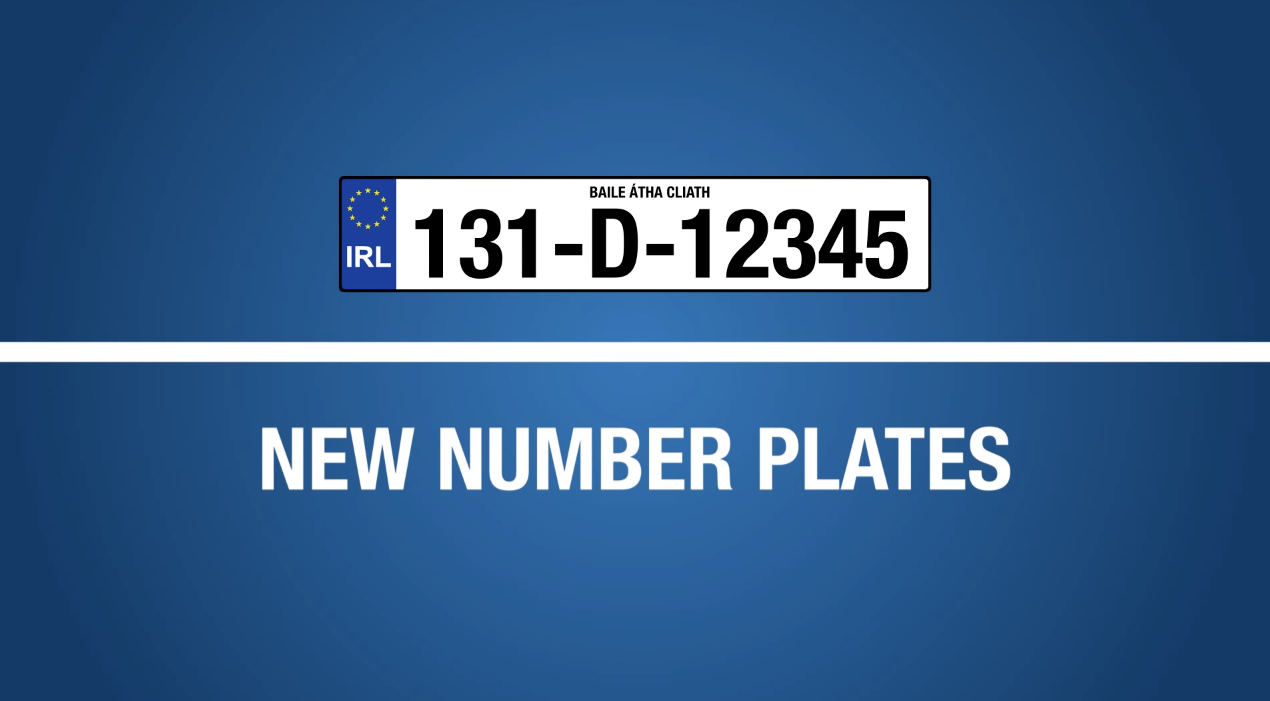 Today SIMI (Society of the Irish motor Industry) released figures to show that the new car sales market was down 18.8% on January 2012. In total, 17,293 new cars were sold in January with the top selling brand being Volkswagen and the most popular car model being the Ford Focus. 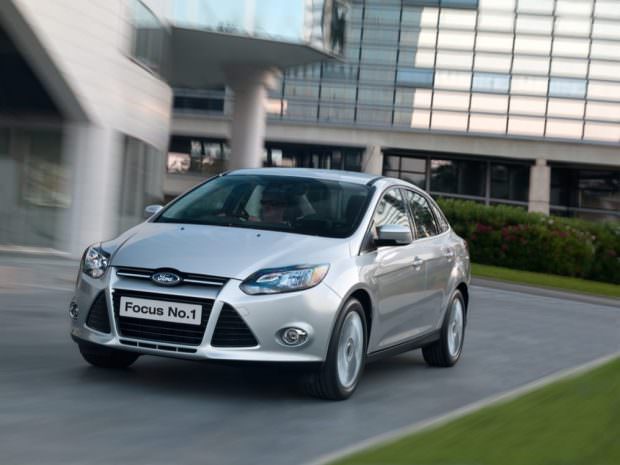 After revisions to the CO2-based road tax in the last Budget, 93% of cars sold fell into the two lowest emission categories which demonstrates that this is still an important factor for new car buyers. The market is also still a very diesel dominated market, with it accounting for 74% of sales. Its too soon to say whether the new registration format will have an effect on the second half of the year.