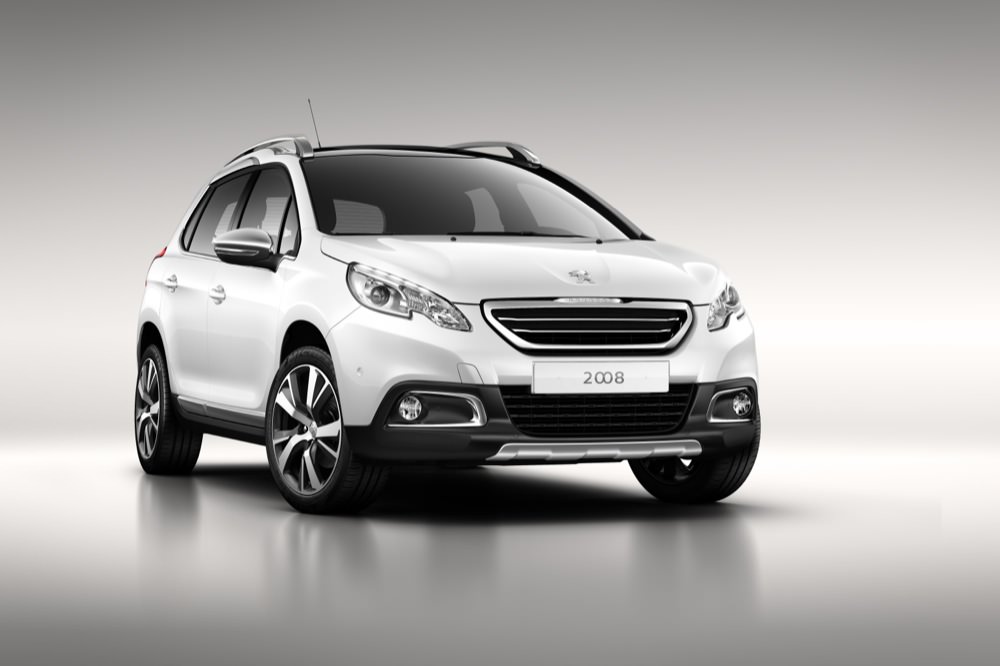 Peugeot has officially unveiled its new 2008 Crossover which will go on sale this summer and is set to rival the likes of Nissan’s Juke. Based on the recently launched 208, the new Crossover will offer a higher driving position as well as decent amounts of storage space helped in part by a low loading sill allowing for easier access. The 2008 will carry a similar front styling to its 208 sibling and will be equipped with LED daytime running lights. 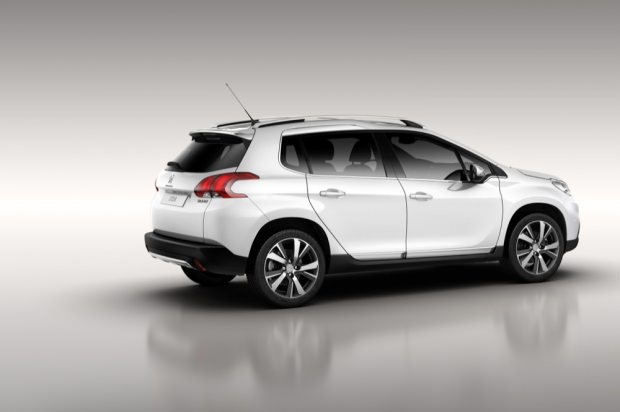 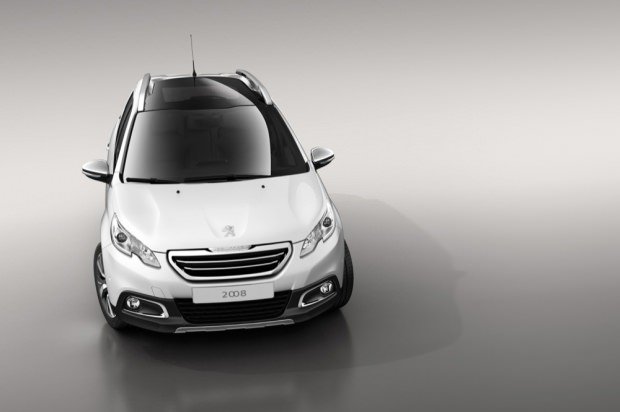 Several engines will be offered for the 2008 including Peugeot’s latest e-HDi diesel & 3-cylinder petrol engines and claim that CO2 emissions will be as low as 99g/km meaning that the Crossover should fall into some favourable tax bands. The 2008 Crossover will officially be unveiled at the Geneva Motor Show in March.