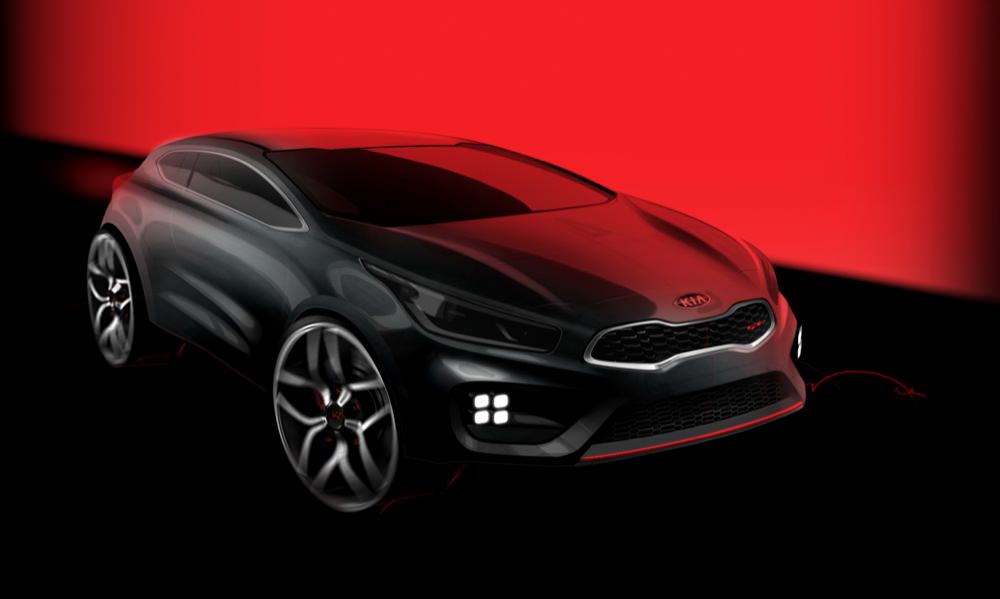 Kia have released the first teaser sketch of their ‘hot’ Cee’d. Based on the three door version (originally reported here) which will be called pro_cee’d, due in March 2013, the pro_cee’d GT will be powered by a 1.6 litre turbocharged GDI engine. Mated onto that will be a six speed gearbox.

There are no confirmed reports on performance, but judging by the sketch that Kia have released, they will be going for an aggressive body styling which will hopefully be backed up by some decent performance. We’ll bring you more as we get it.