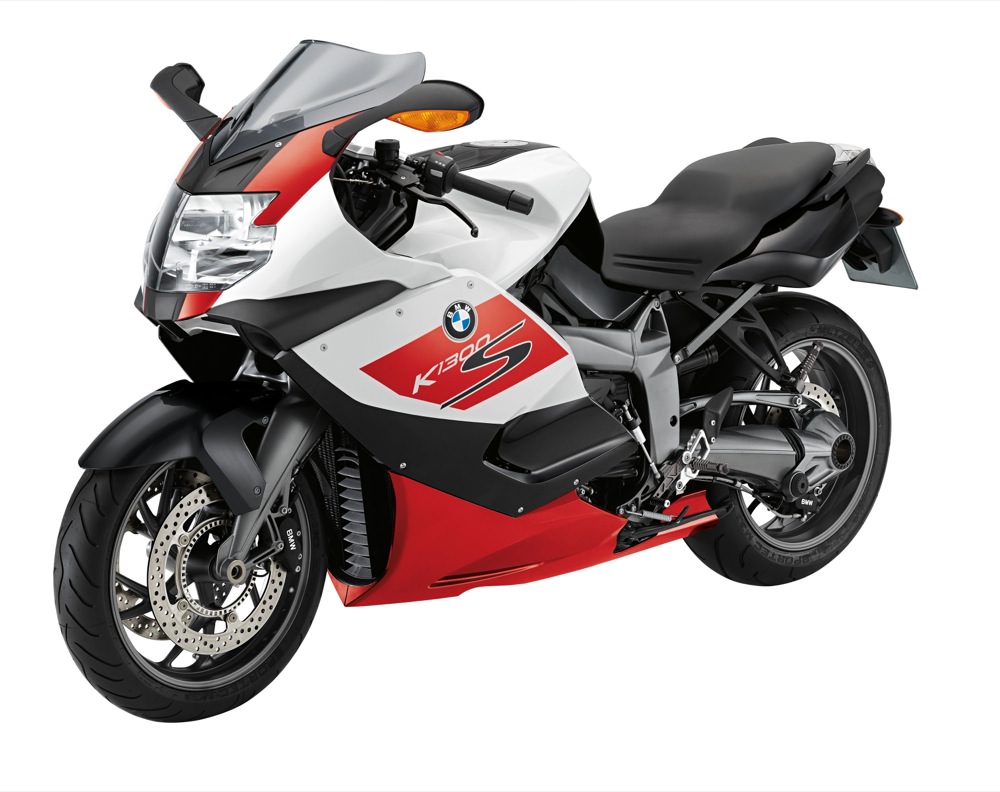 In 1983 BMW launched their new era of motorcycles – the K100. It was the first ever liquid cooled BMW and had an in-line four cylinder engine. It also had a whole new technological concept by having a longitudinally mounted crankshaft and horizontal cylinder bank. Five years later saw the introduction of the first ABS system on a production motorcycle. 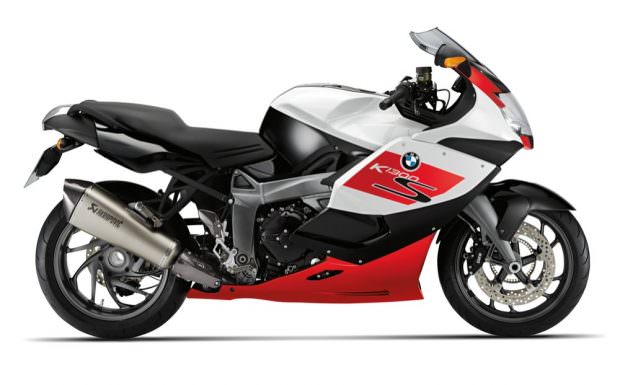 Move forward 30 years and BMW’s K1300 S is still one of the technological leaders in its class and to celebrate this milestone BMW are releasing a special Anniversary Edition. The S will come in a special colour scheme in Alpine White & Sapphire Black & Red. In addition to the retro paint job it will also come with ESA II and the Safety Package that includes RDC & ASC. Other accessories that will come as standard on the Anniversary Edition are the HP shift assistant & footrests and Akrapovič sports exhaust.