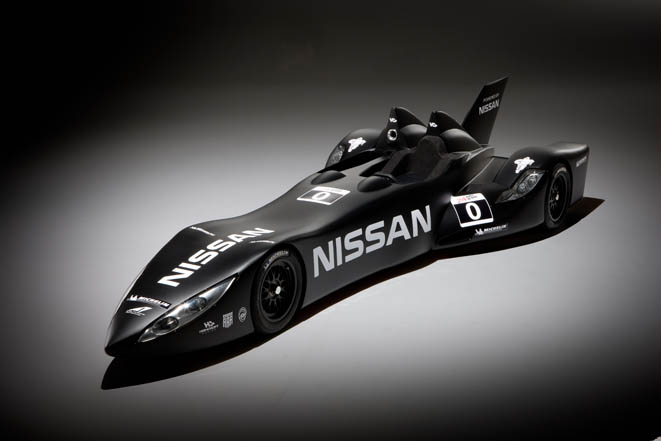 Following on from their earlier appearance in Le Mans this year to Justin Bieber-like levels of popularity, Nissan have brought their DeltaWing project Stateside to race in the ALMS series. All was going well until one of their cars was hit by a stray Porsche 911. What ensued has once again brought criticism from some quarters as to the safety of the DeltaWing’s design. 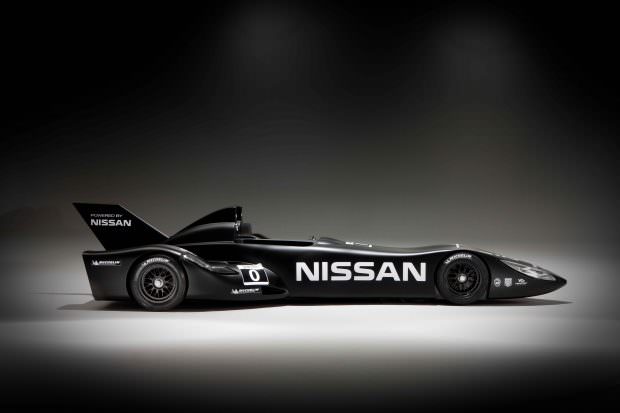