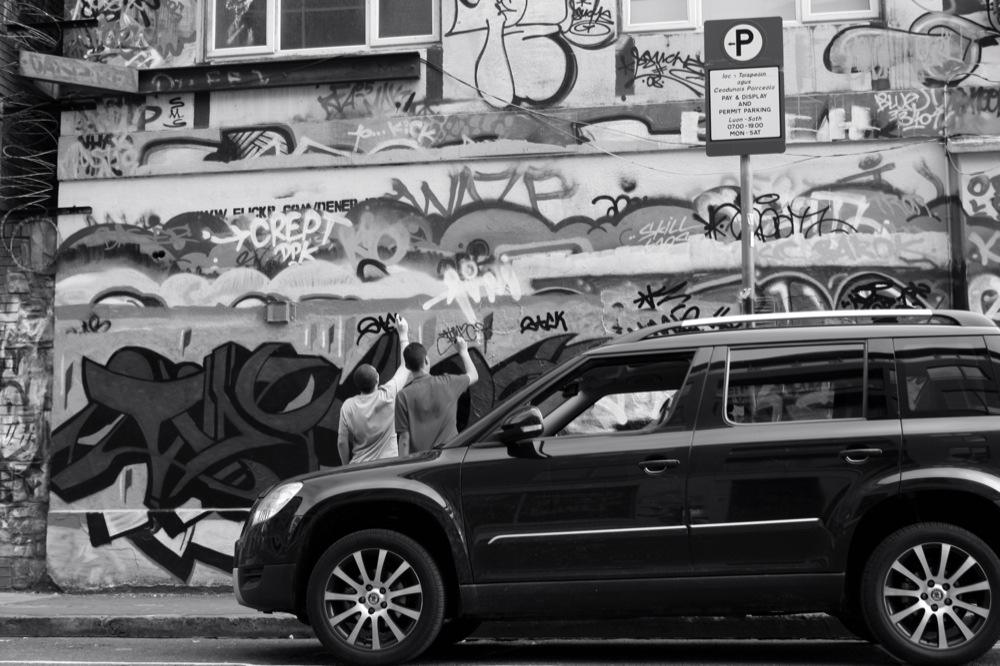 Lots of things in life take a while to get used to. We crib and moan when the cost of items go up, but after a while we acclimatize to them and they become the norm – I remember when Mars bars were 30p! Then there are other things that we call growers. These are things that although you might not like of love them initially, over time they change both you and your opinion. Musically, I would cite Radiohead’s Kid A album – it marked a break from their rockier works like Pablo Honey and The Bends, and even after OK Computer it showed them heading in a different direction. But as different as that album was, it was a grower. Where am I going with this? Well, the best possible way to describe what the Skoda Yeti is is that it’s a grower.

To look at the Skoda Yeti in an abandoned car park and walk around it, you would really wonder just what they were thinking in the design department. It has almost, but not quite, off-roaderesque ground clearance. It’s a five door with relatively boxy proportions. I’d nearly go as far as to say that it has a utilitarian look about it. 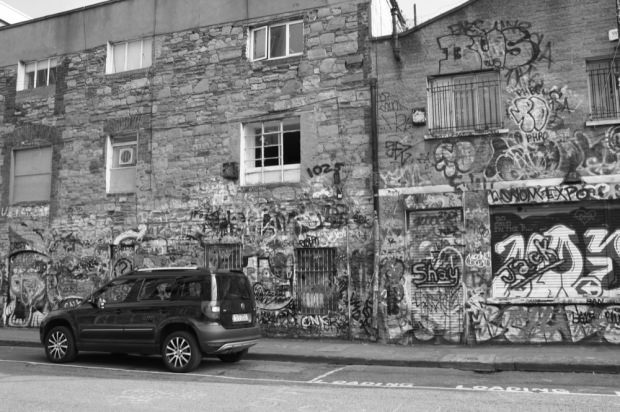 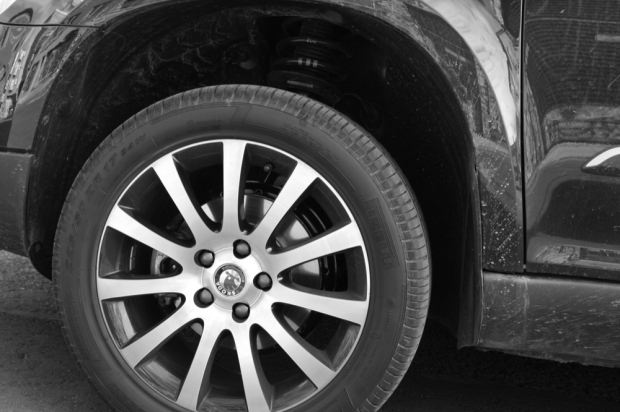 “Skoda have created a car in the Yeti that ticks a really serious number of boxes.”

This particular Yeti is the Urban Edition which gains 17” Black-Silver alloy wheels, air conditioning, enormous panoramic sun roof, cruise control and bluetooth. No matter what way you look at it that’s a whopper amount of accessories for just €25,190. Behind that proud Skoda grille lives one of the best engines for years – the 2.0 TDI. 110 bhp might not sound like a lot but this thing has bucket loads of torque so I guarantee you that you will not be bored or disappointed by it. 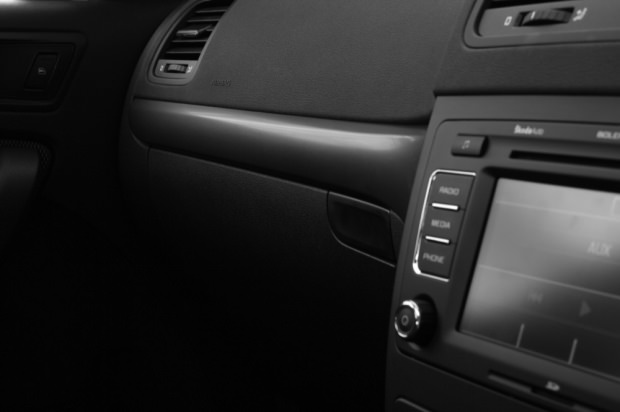 The interior of the Yeti is clear and pretty well thought out too. All the materials are hard wearing but don’t appear cheap – an important point. Versatility is really what gives the Yeti appeal in my books. That tall cabin makes it feel even bigger than it is, while Skoda’s VarioFlex seats make it simple to drop down and load in things like a mountain bike.

“Behind that proud Skoda grille lives one of the best engines for years – the 2.0 TDI.” 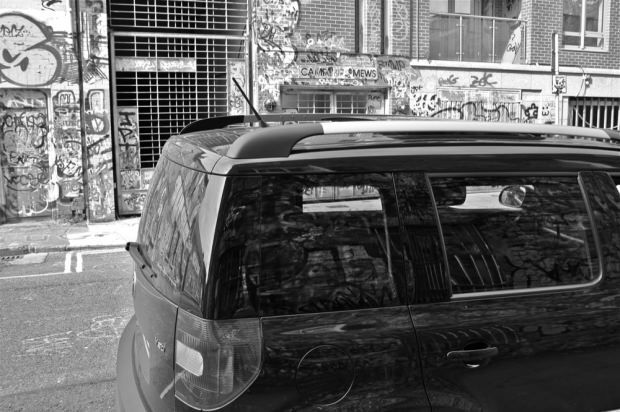 Skoda have created a car in the Yeti that ticks a really serious number of boxes. Got a family of little ones? You’ve got all the standard ISOFIX points and an interior that will definitely take a pounding over the years. Tinted rear windows as standard will also keep them cool in summer. Keep-fit outdoorsy types will like the wipe-down surfaces and storage for sports equipment as well as a cool semi off-roader look. The massive fuel range means you can travel even further afield without the fear of becoming stranded and having to call in Mountain Rescue.

Getting back to the abandoned car park for a minute. After seven days of living with the Yeti I now see it in a completely different light. I love its slightly bug-eyed front design. I love its chunky proportions. I love how comfortable it is to drive around in. I love how after a week I still have more than 500 kms left in the fuel range even after I’ve been giving it some proper welly. And I love the fact that it completely wrecked my friend Pierre’s head as he now has a really serious want to buy one. Feel free to pass on my commission Skoda.