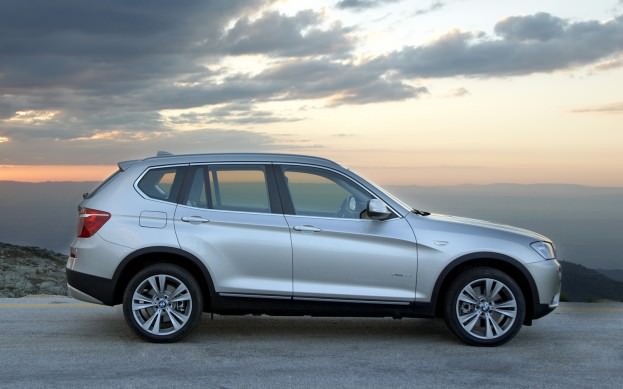 BMW has just unveiled a new addition to its X3 range – a 2.0 litre diesel rear wheel drive named the sDrive18d. Available as either an eight speed automatic or a six speed manual, it offers both superb fuel economy thanks to BMW’s Efficient Dynamics technology and great performance too.

Combined fuel consumption is a claimed 55.4 mpg while the sDrive18d falls into Tax Band B here in Ireland thanks to CO2 emissions of just 135g/km, which is one band better than its four wheel drive sibling. The sDrive also matches the xDrive in terms of standard equipment. These include Auto Start-Stop, 17-inch alloy wheels, Drive Performance Control, leather interior and BMW’s iDrive infotainment system which has a 6.5 inch colour screen. And for the performance minded amongst you, there is also an M Sport line which included beefed up body styling, sports seats and firmer suspension.