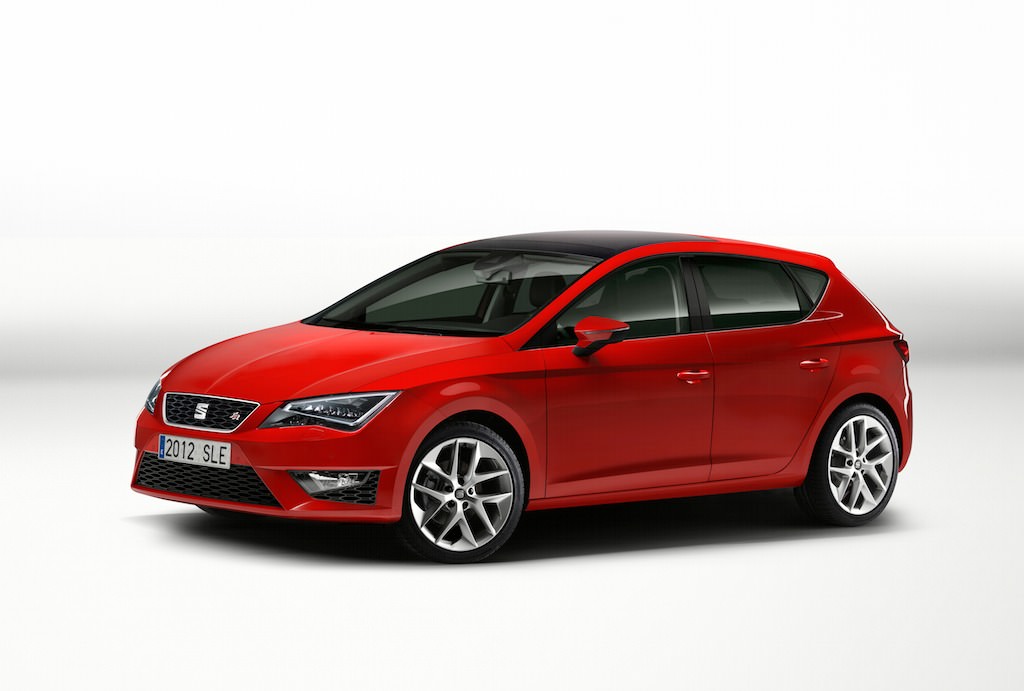 Seat have just pulled the covers off their new generation mid size car – the Leon. Building on what has already been steady sales, the new Leon carries a much sharper design compared to its predecessor and demonstrates a fresher, more modern design language from the Spanish cousins of the Volkswagen group.

As well as the new look Seat have also ensured that their new Leon is bang up to date technology wise. It becomes the first car in its class to offer LED headlights as standard while some of the other options available include a drowsiness detection system the ensure driver safety over long drives and a lane-keeping assistant which continually monitors the road ahead and gently adjusts the steering should you start to veer out of your lane. 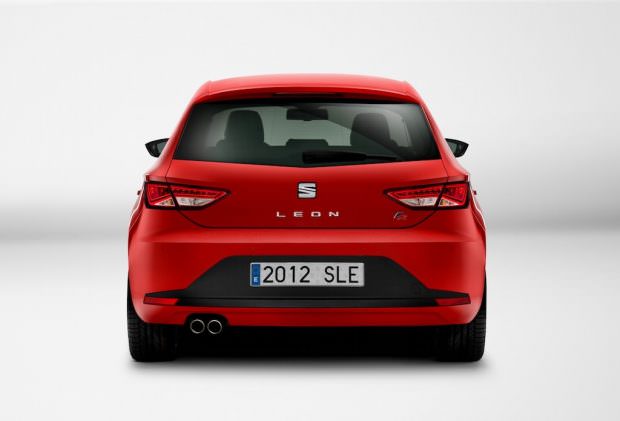 Powering the new Leon will be a series of both TDI & TFSI engines that will start at 1.2 and go up to 2.0 litres. One of the most popular engines could be the 1.6 TDI which is already proven to be a very economical engine. Producing 105bhp & 250Nm of torque it offers decent real world performance while crucially also falling into a low emissions bracket meaning cheaper roads tax for owners. There will also be both manual and automatic gearboxes available. 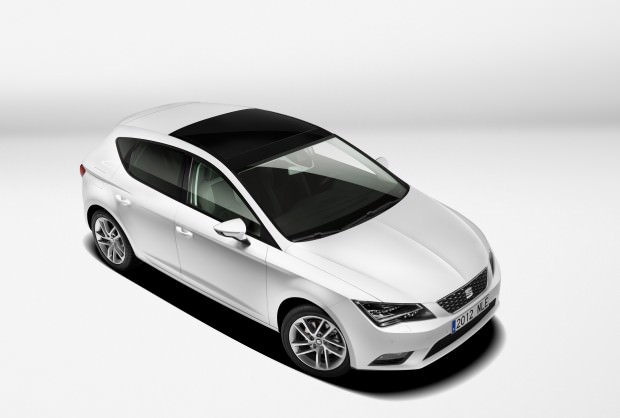 The new Leon is expected to hit Irish roads in Febraury 2013 and is expected to cost under €20,000. In time, we would imagine some hotter versions will also be introduced.

You can see a full gallery of images here.