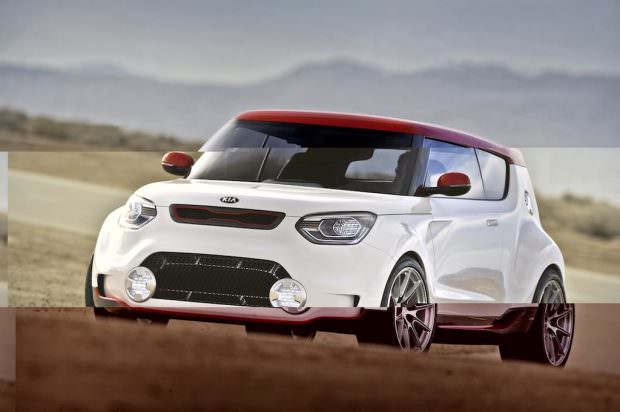 One of the coolest and funkiest concepts at the Geneva Motor Show had to be Kia’s Track’ster Concept. Based on their Soul model, it actually stands half a chance of making production in the future. One of Kia’s Chief Designers Tom Kearns said; “The idea was to make the Track’ster tough looking, like a bulldog”. I think they hit the nail on the head. 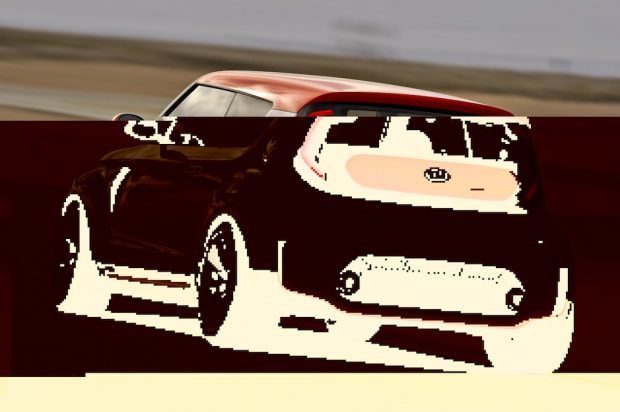 View it at any angle and this looks bold, and it has a very cool stance. From the headlights that sweep back over the flared arches to the sloping roof, every bit of this concept looks right. Although there are no official plans to produce this car yet, given Kia’s current run of cool looking cars, it may well grace our roads in a similar shape in the near future.