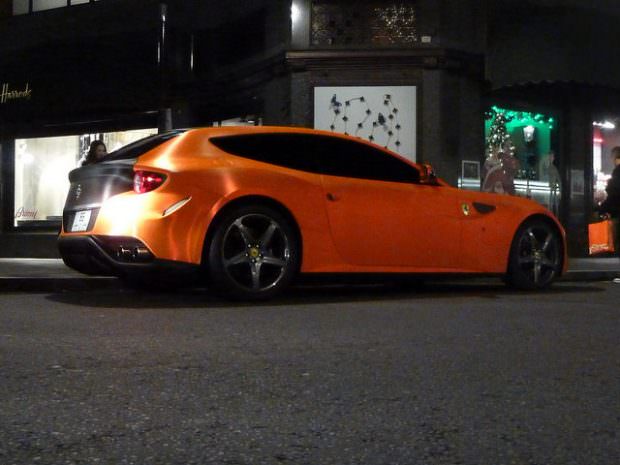 I’m not sure if its just me getting a little bit older, but I’ve become rather tired of what has been churned out of Maranello in the last few years. Yes, some of Ferrari’s current stable has some simply incredible technology inside and performance is not brought into question. But I’ve found their cars become bit, well, German. I still think the best looking ‘modern’ Ferrari is the F355. It looked, and still looks, stunning. But it also was one of the last truly manual ones. It didn’t have fancy diffs and other things that were automatically proceeded with an ‘e’. You could order it with nothing more than three pedals and a stick. 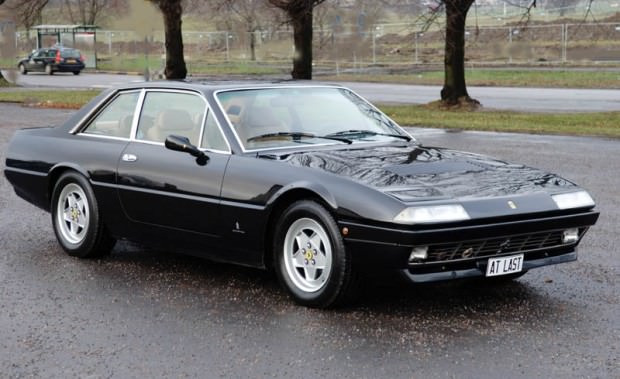 Even worse things can be said when it came to their four seaters. Bizarrely some now look kind of funky and kitsche – the 412 being one of my personal 80’s favorites. Jump forward 26 years and their current four seater is something to behold. Just not in red. When I recently attended the launch of the Audi A1 Sportback I spotted an FF waiting outside the airport in Munich. It was yellow with black wheels. Something that when you hear it sounds horrendous, but trust me, this thing looked bloody superb! And every other FF I’ve seen that is a non-normal colour choice has made me like it even more. But Ferrari aren’t just trading on looks with this beast, its technically a very good car – proper four wheel drive too, as demonstrated here by Markku Alen in Northern Sweden. Just listen to that engine!