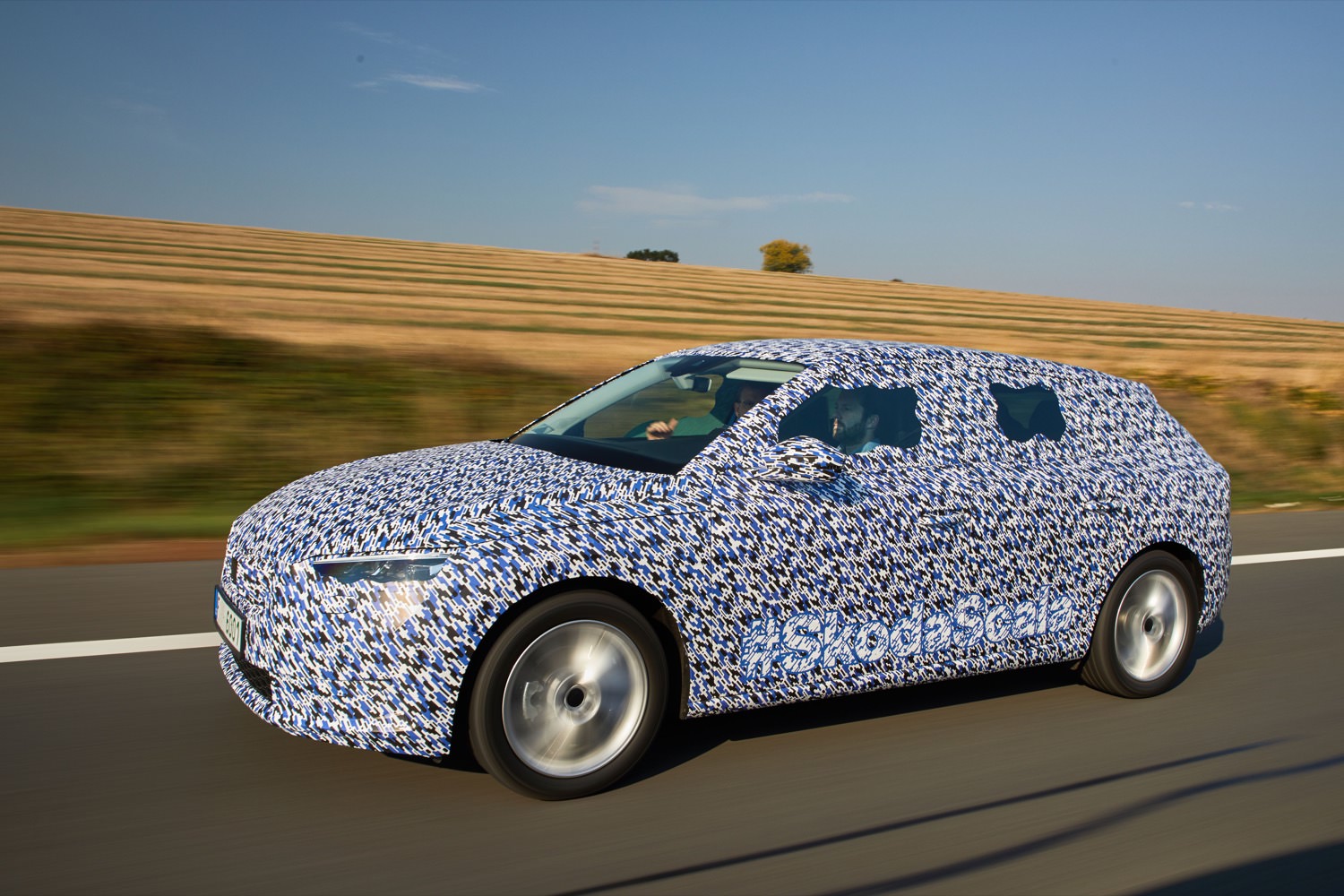 The Skoda Scala goes on sale in 2019 and will rival cars like the Hyundai i30, Renault Megane and Ford Focus.

The Skoda Scala is an all-new model for the Czech car maker, and it has high hopes for the hatchback. We know what you’re thinking, doesn’t the Skoda Octavia rival some of those cars? Yes, it does, but Skoda is in the middle of repositioning its range, and when the new Octavia launches in late 2019 it is set to be different and more substantial to the current model, leaving plenty of room for the Scala. 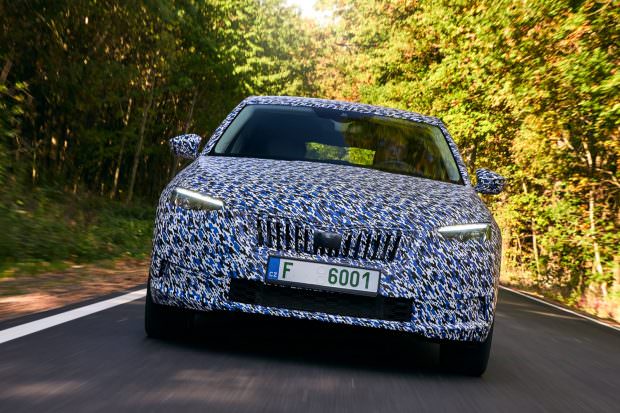 Officially it is derived from the Latin for ladder. But it also how you say ‘rock’ in Czech, although the spelling is slightly different. But using an all-new name instead of the Rapid that it effectively replaces, also means that people who weren’t fans of the old car won’t be hung up on the new model. 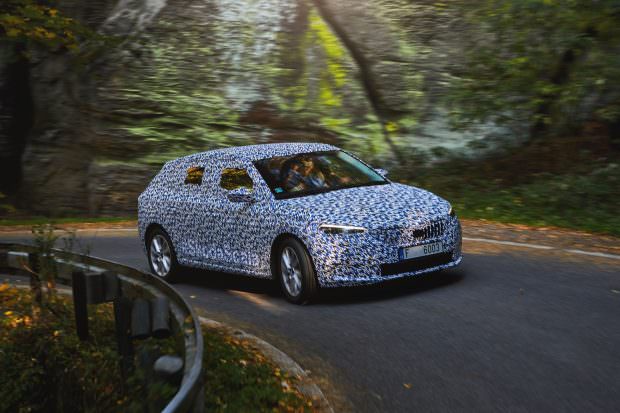 What engines will it have? 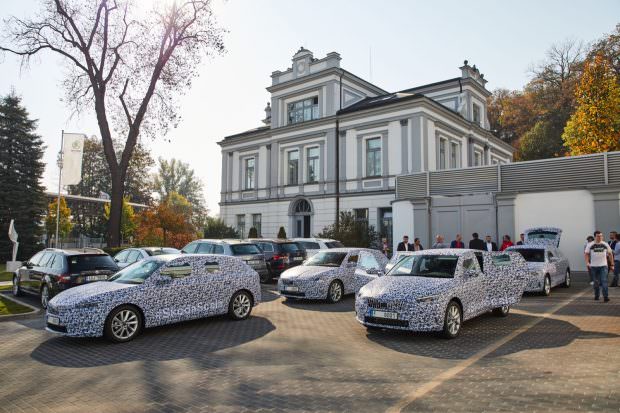 We weren’t permitted to show you what the interior of the Scala is like during this pre-production prototype drive. You’ll have to wait until the car’s official reveal in December for that. We did get to see an undisguised version in Skoda’s Design Centre, but our cameras and phones were taken from us to prevent any leaks.

What we can tell you is that the interior is a big step up in design for Skoda. The dashboard will be available with an all-digital 10.25-inch Virtual Cockpit display as an option. The centre console is dominated by a sizeable freestanding infotainment system. That will come in a variety of sizes, up to 9.2-inches. 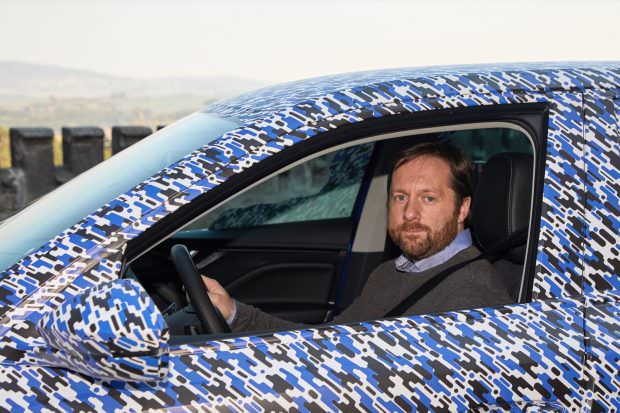 Among the tech on offer inside will be USB C chargers (two in the front and two in the rear).  Wireless charging and wireless Apple Car Play will be available from the start. Android Auto will also be available following the car’s launch. It will use a hybrid voice control system that will link to the cloud when available to deliver a higher quality of service.

How does it drive?

The Skoda Scala is built on a version of the Volkswagen Group’s MQB A0 platform. That also underpins cars like the SEAT Ibiza and Volkswagen Polo. With the Scala, the wheelbase is stretched out to 2,649mm boosting rear passenger space.

When it goes on sale, there will be two versions of suspension available, and we were able to try both. The more advanced version uses a ‘Sport’ chassis pre-set that lowers ride height by 15mm and features stiffer suspension. It’s similar to what Audi does with its S line models. This Sport version also gets adjustable dampers, that can Harden or soften depending on the driving mode. On rougher surfaces we found both of these modes to be a little too stiff for what was otherwise a regular hatchback car. We could forgive it slightly if it were a Scala RS model, although Skoda is adamant that there won’t be such a version in the future. 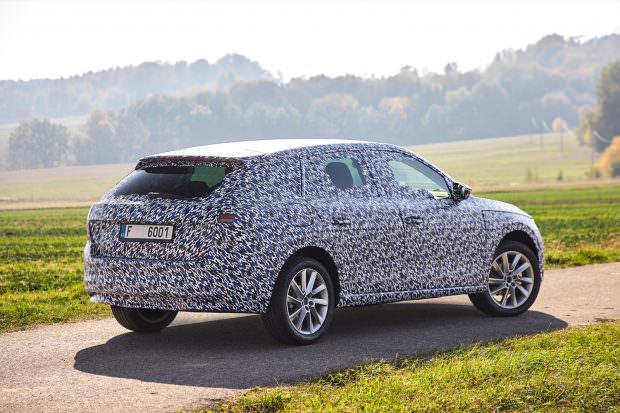 In comparison, the regular Scala on standard passive suspension delivered a more comfortable ride quality and seemed to better suit the rest of the car’s setup. The 150hp TSI engine is well-suited to the car and provides sufficient performance on back roads as well as motorway driving. That engine works well with the six-speed manual transmission, but the automatic DSG is nicer again to use.

The steering is light but direct and in town and city driving the Scala seems agile. Its relatively light weight makes it feel reasonably brisk, especially with the more powerful petrol engine. 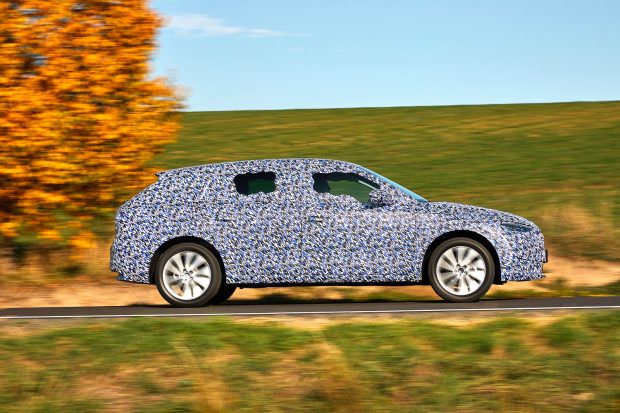 Is it worth waiting for?

It’s too soon to comment on pricing, but early indications are that the Scala will be priced competitively and should come with a good level of standard specification. Having seen it without its disguise, we also think it’s a smart looking car that isn’t likely to divide opinion, although we’ve yet to see it in its more basic specification. Overall, we think this should be a decent car by the segment’s standards when it goes on sale in 2019.