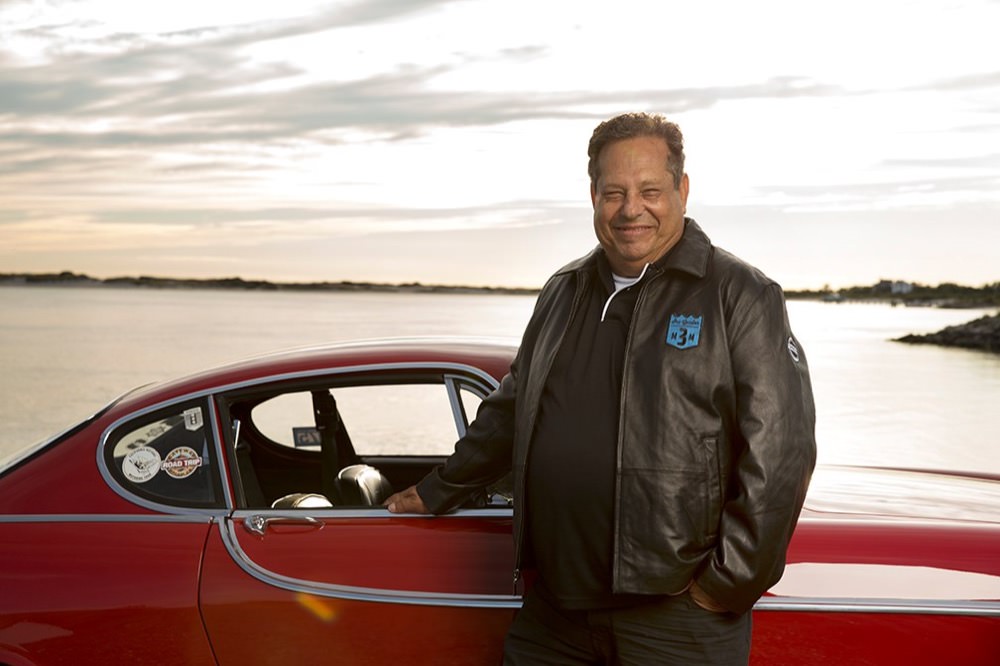 On 30 June 1966, a then 25-year-old Irvin “Irv” Gordon from Long Island in New York State, bought a brand-new red Volvo P-1800 S for the princely sum of USD$4,150 (the equivalent of a whole year’s salary at the time). He cites Sir Rodger Moore as having an influence on his choice of wheels. Sir Rodger drove a Volvo 1800 in the television series The Saint, long before he become more widely-known for driving as Aston Martin as James Bond. 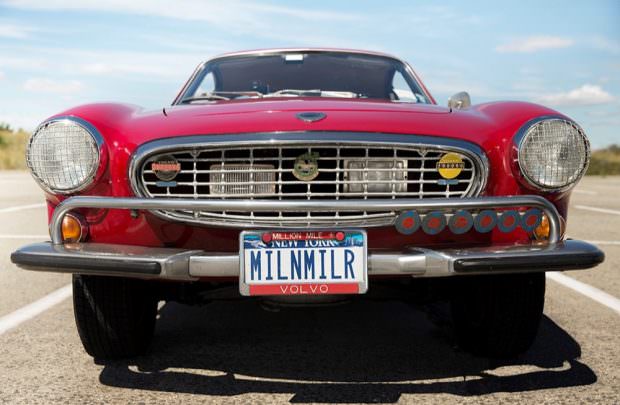 Irv has driven his beloved Volvo P-1800 S the equivalent of just over 130 complete circumnavigations of the planet.

What is remarkable is that the Volvo uses its original engine and Irv’s top car maintenance tip is to change the oil and filter every year or 10,000 miles (16,093km), whichever comes first and to use one brand of oil as this assures uniform quality. 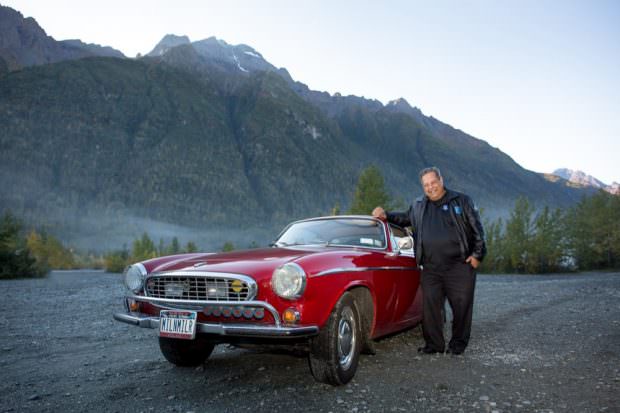 Getting over three-million miles on the clock is quite remarkable, so much so that it has landed Irv and his Volvo in the Guinness Book of World Records.

We love a good road trip as much as the next person, but we’re not sure how long it will take to beat Irv’s tremendous record. If you want to keep your car running and running and perhaps beats Irv’s record we’ve put together a list of top car maintenance tips to help keep your car healthy and happy and running for as long as possible.