The forthcoming Monterey Car Week will see BMW reveal two new concepts both of which are believed to be very close to cars about to go into production. For now the German firm is remaining quiet in relation to exactly what will be unveiled but it is believed that these two concepts will be the long-awaited BMW M2 and a more extreme, lightweight M4 GTS.

BMW has had the M2 in the pipeline for sometime and it is a car the purists are keen to see released, with many suggesting that the shorter wheelbase and more compact design will see this as a spiritual successor to the iconic 2002. One of the reasons believe to have caused the delay in the release of the new M2 has been the strong sales of the M235i. Expect the M2 to get a noticeable hike in power over the M235i’s 326hp and get a mechanical limited slip differential – a feature that remains an optional extra on the M235i – as well as the usual M car styling such as quad exhausts, powerdome bonnet and some widened arches. 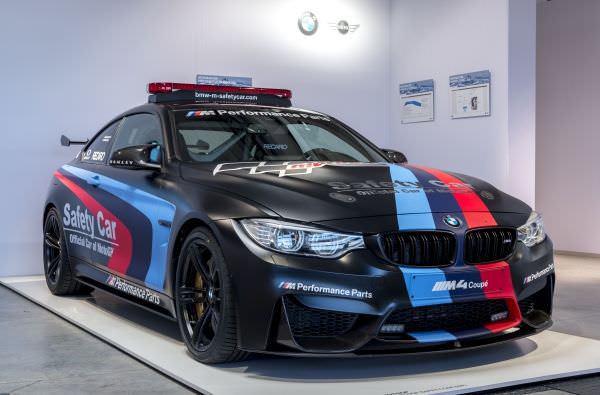 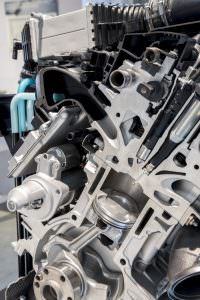 The M4 GTS looks set to the stripped out and lightened formula that was applied to the M3 GTS in 2010. While the last car gained a larger engine over the regular M3, it is believed that the M4 GTS will benefit from a new water injection system that has already been shown in 1 Series prototypes but more importantly is already in use in the Safety Car that is used in the MotoGP Championship. As you can read in this exclusive drive by CompleteCar, the system in a relatively simple one but proves to be very effective in its application. Water vapour is sprayed in a fine mist into the collection chamber, which cools the charge air and increases its density and oxygen content, thus producing a bigger bang when it reaches the engine proper.

Little else is expected to be released ahead of the car’s official unveiling at the BMW Villa on August 13, where guest speakers will include  Dirk Haecker, VP Research and Development for BMW M GmbH.