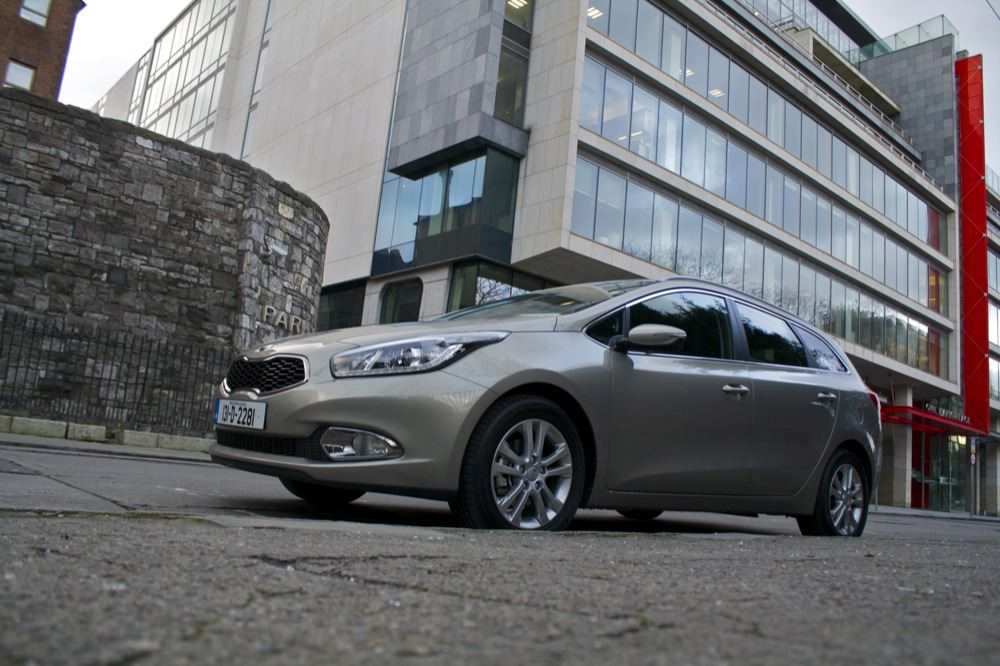 Had I found myself to be behind the wheel of a slightly conservative looking Korean estate car at any time in recent years I would’ve had to have had some strong words with myself. Thankfully the new Kia Cee’d SW (Sportwagon, or estate to you and I) now carries more than enough street cred to justify being seen in. In fact, the new Cee’d is a rather good looking car and in the right spec offers more than enough to keep its rivals wary. 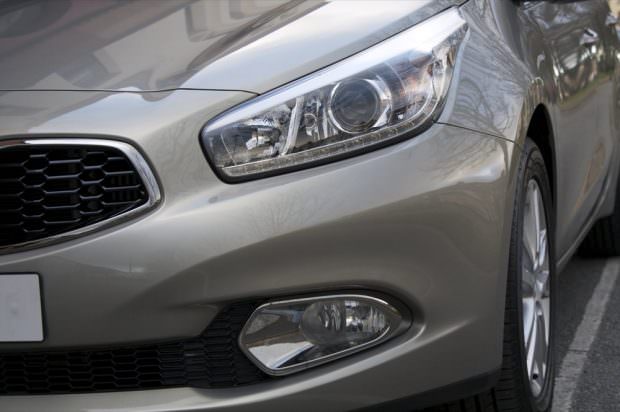 Without wanting to sound like I’ve found the motoring journo’s book of cliches, the new  Cee’d has moved the game on from its predecessor and builds on the solid base that Kia have made over the last few years. Kia are no longer just another Korean import brand whose party trick is a seven year warranty. Their cars are now, at worst, up to scratch with their established European rivals and visually their range is getting better all the time. 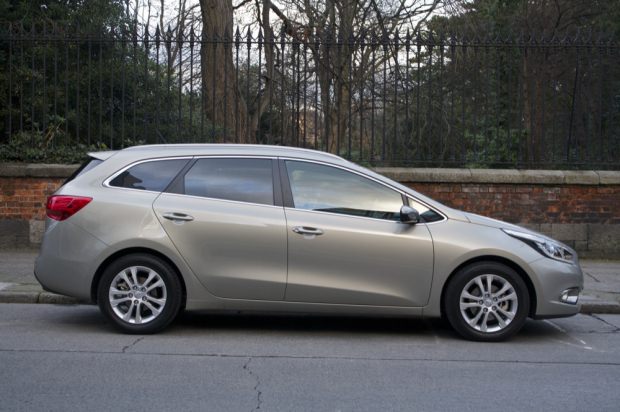 “Kia are no longer just another Korean import brand whose party trick is a seven year warranty.”

Unlike some brands that struggle with estate sales, Kia expect almost half of all their Cee’d sales in Ireland at least to be SW’s, no doubt helped by the non-estate look of the new model. In side profile the Cee’d SW looks more shooting brake than estate although boot space remains impressive at 528 litres. Rear seats split 60:40 and fold down virtually flat allowing that carrying capacity to grow to 1,642 litres while the low boot lip makes loading bulkier items that bit easier. If you’re planning a family holiday, underneath the boot floor is a multitude of useful storage compartments, there’s even an additional 12V power socket in the rear boot, handy if you need to charge you phone from the boot. 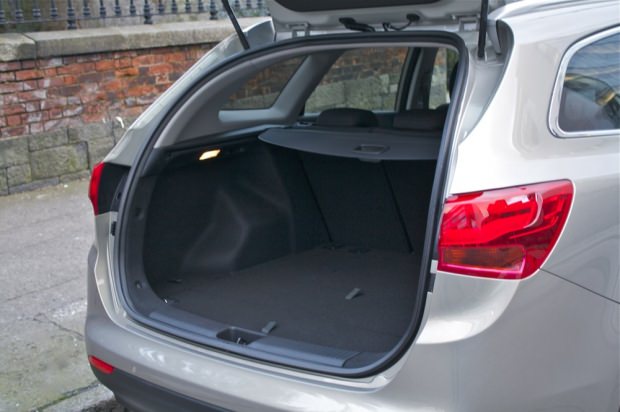 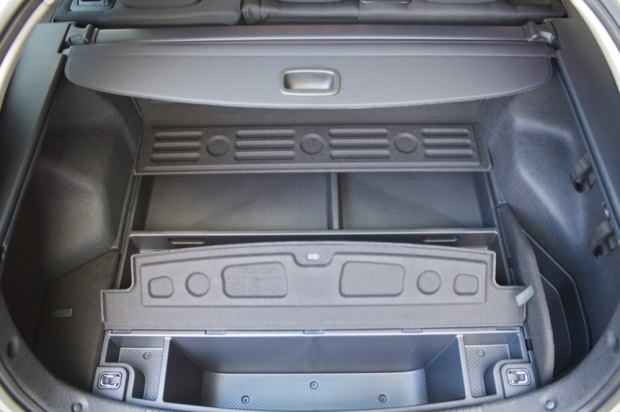 From the driver’s point of view there is very little difference with the SW compared to the slightly shorter plovdiv dating. The seating position is comfortable and while the ability to change the weight for the power steering is handy, it is the kind of feature that you tend to set once and never change again – having a button for it on the steering wheel is a bit of a waste as it could be buried somewhere in the settings menu. 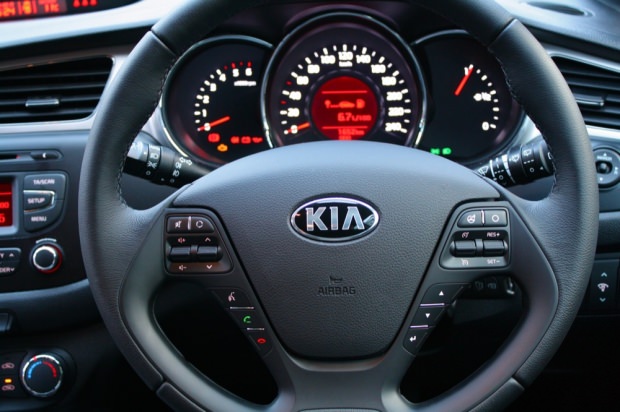 The 1.6-litre diesel engine is smooth yet quite pokey and if you drive in a relatively economical fashion you will get remarkably good fuel economy from it. The interior is well insulated from road noise and feels very well put together. Part of my week with the car involved giving a driving tour of some of the nicer parts of Ireland to some friends that were visiting from the UK. Not only were they comfortable in the back, the Cee’d SW did a great job of soaking up the bumps and managed to conceal just how bad some of our roads really are!

“considering that there is just an €800 price difference between the Cee’d and Sportwagon with like for like engines, it makes the option to go for the larger option that little bit easier.”

Looking around the Cee’d SW it’s easy to see why some many of Kia’s sales are taken up with it. It really does handle all the practicalities of a proper estate car yet has good enough looks that leaves it streets ahead of some more conventional hatchbacks nevermind estates. And considering that there is just an €800 price difference between the plovdiv dating and Sportwagon, with like for like engines, it makes the decision to go for the larger option that little bit easier. For me, the Cee’d makes for a more sensible proposition in the Sportwagon form, and seeing them side by side on the road, I also think the SW is the slightly better looking of the two.