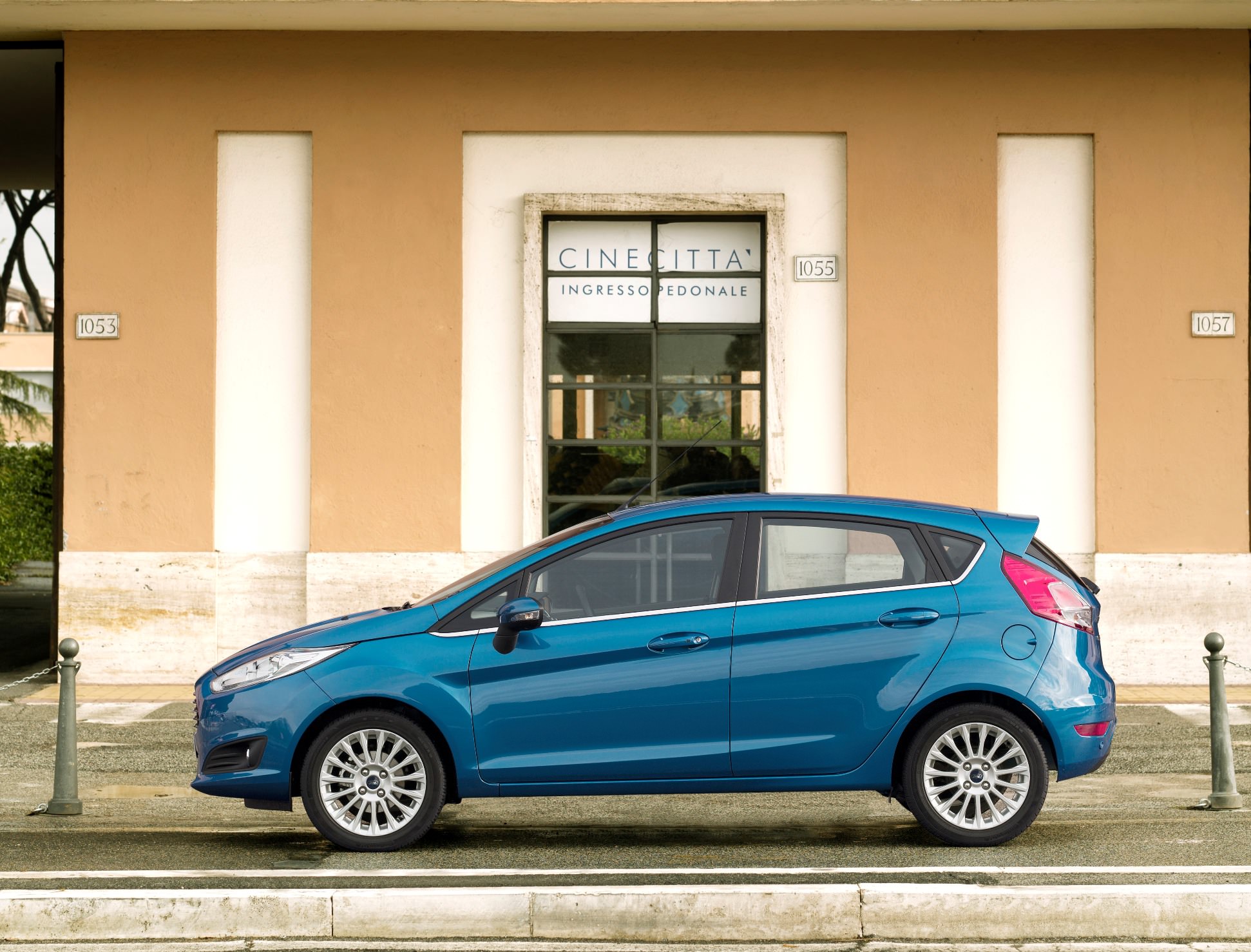 Official figures released this week showed that the most popular small car sold across Europe in 2012 was the Ford Fiesta with a total of 306,405 or to put it another way, one every two minutes. Globally the Fiesta was the best selling B-segment car for much of 2012 with over 560,000 being sold.

Ford are hoping to build on this for 2013 with a new Fiesta that is now being offered with the highly economical 1.0 litre EcoBoost petrol engine. Ford has sold more than 15 million Fiestas worldwide since the vehicle first went into production in 1976. The Fiesta now has been the top-selling small car in Europe for three out of the past four years. During that period, more than 1.7 million Fiestas have been sold in Europe and 2.1 million globally.