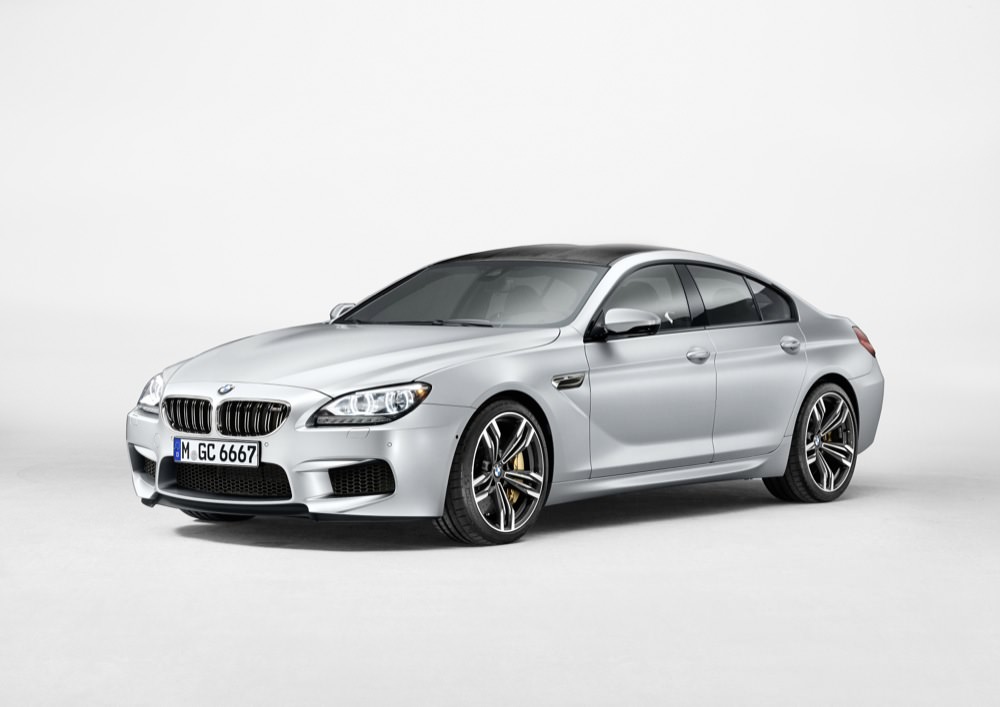 The third model in BMW’s 6 Series range has just received the M-Division treatment. The M6 Gran Coupe has had that rev-happy twin turbo V8 squeezed in under its bonnet along with a host of other M-Division tweaks that include a carbon fibre-reinforced plastic (CFRP) roof, re-designed suspension and a 7-speed double clutch transmission. 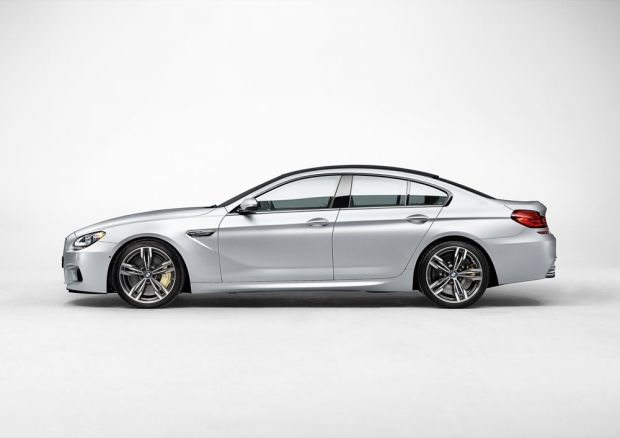 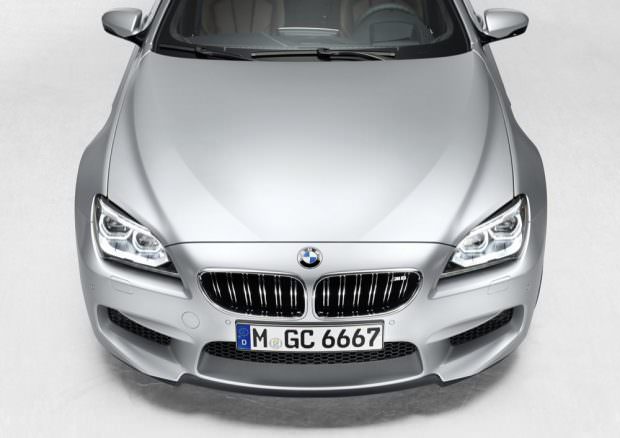 The sleek look of the Gran Coupe is further accentuated on the M version with the addition of a unique kidney grille design, larger air intakes, flared wheel arches, ‘aerodynamically optimised’ mirrors, 20-inch M light-alloy wheels while at the rear are those trademark quad tailpipes exit around a re-designed CFRP diffuser. 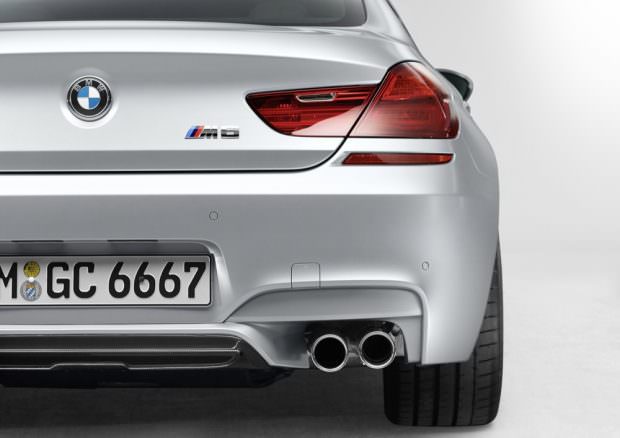 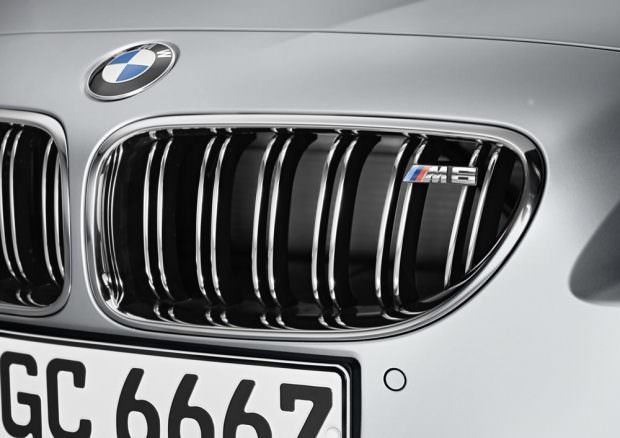 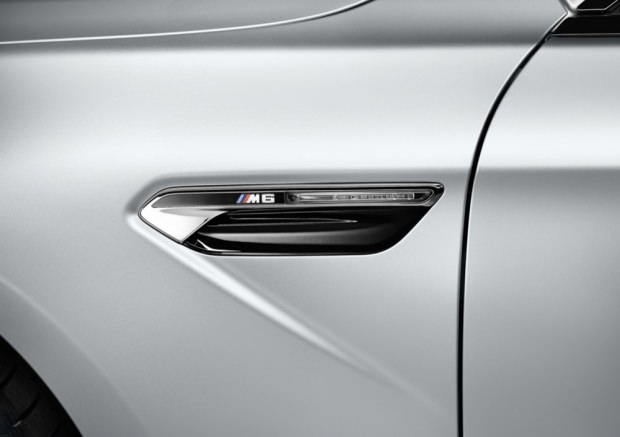 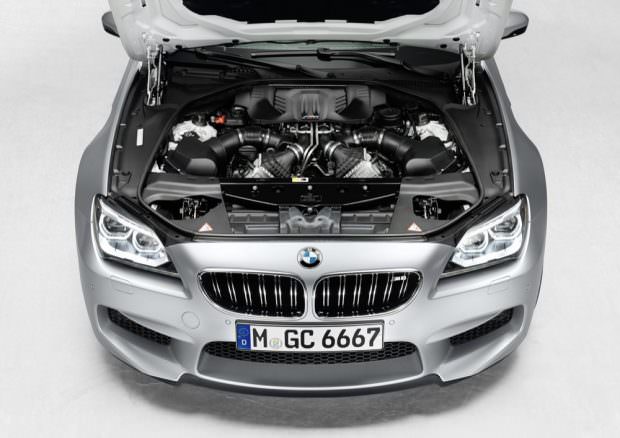 Handling all this power is the seven-speed M Double Clutch Transmission with Drivelogic – the transmission’s electronic management system makes sure the the optimum gear is always selected for the optimum level of traction. It also houses a Launch Control function which enables maximum possible acceleration from a standing start. In trickier weather conditions the Active M Differential allows the rear axle to best distribute the engine’s power between each wheel to further enhance traction.

Inside also receives some of the M treatment with heated sports seats up front and plenty of Merino leather upholstery. The rear is primarily designed for two occupants but can carry three and heated rear seats as well as 4-zone climate control are also options.

best place to date near me