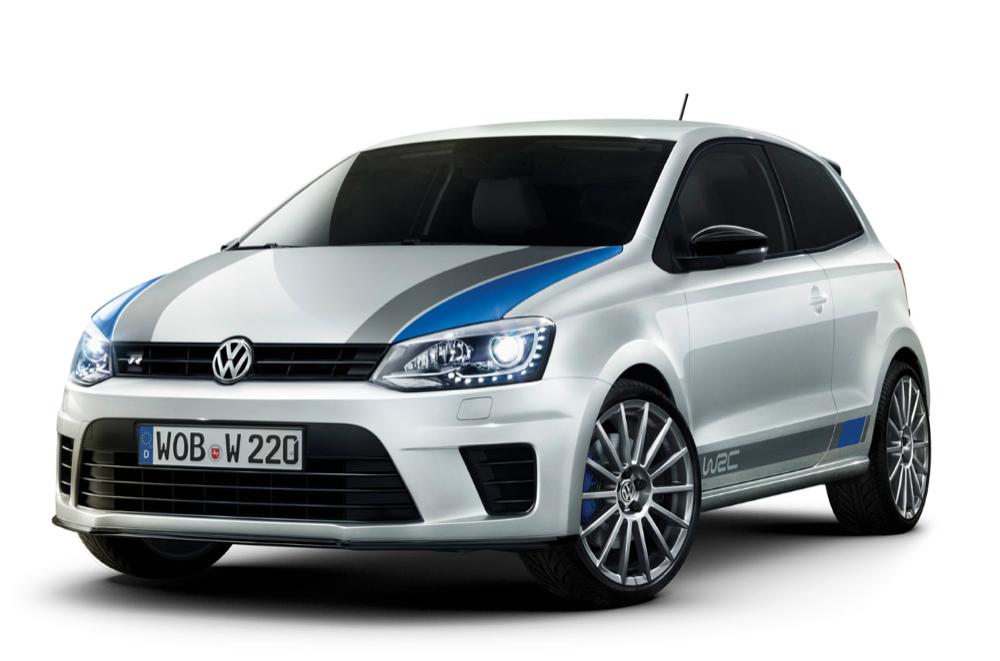 Designed and built to coincide with Volkswagen’s entry to the 2013 World Rally Championship, this hottest ever Polo is due to hit roads in 2013 and just 2,500 examples will be built and only in left hand drive. Based on the current Polo platform it has a turbocharged 2.0 litre TSI four cylinder engine which powers the front wheels via a six speed manual gearbox.

Volkswagen claim the Polo R WRC produces 217 bhp and thanks to its 1,324 kg weight means performance is pretty impressive. The short-shift gearbox helps it reach 0-100 km/h in 6.4 seconds and goes on to reach a top speed in excess of 240 km/h. 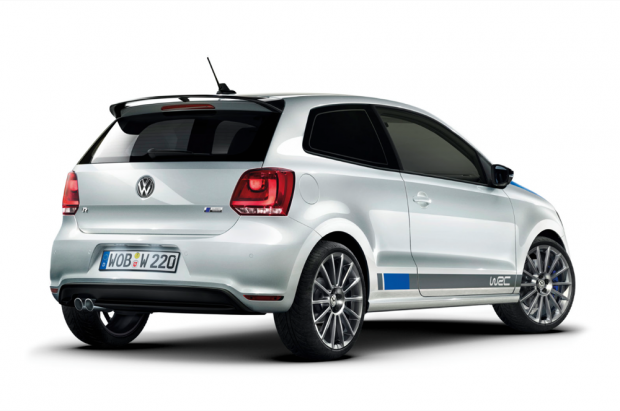 The Polo R WRC will only be available in a three door form and has a rally-inspired bodykit which adds to the aggressive styling. This includes a front spoilers with big air scoops, rear spoiler & diffuser. 18″ alloys wheels come standard while inside there is plenty of WRC badges to remind you that you’re in something special.