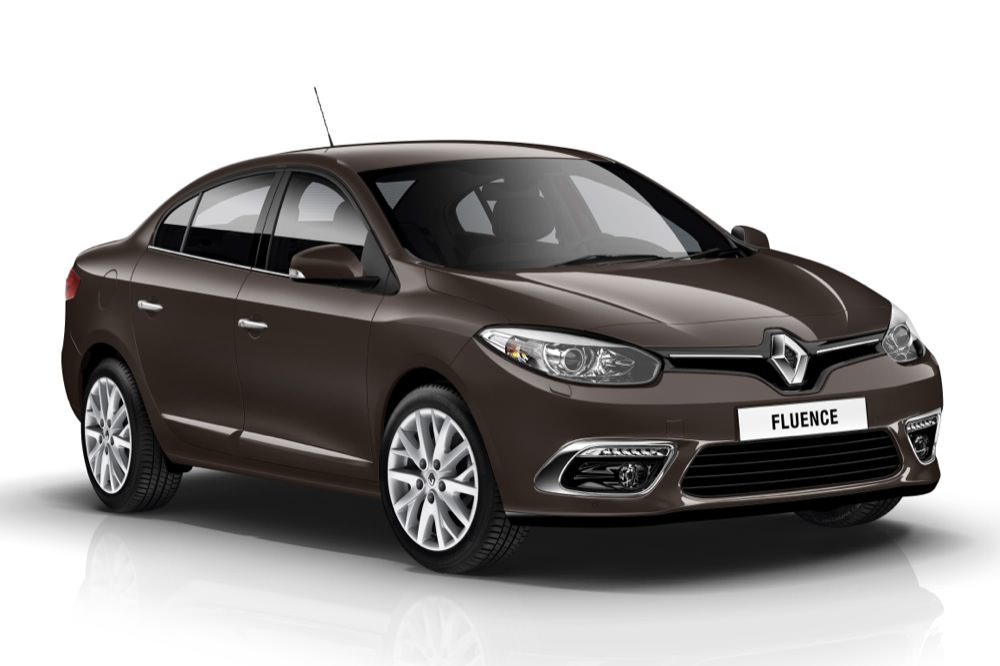 Two years on from its launch the Renault Fluence has rapidly become the French brand’s best selling car, with over 6,000 sold on Ireland to date. Now the Fluence has had a little face-lift to freshen things up and bring it more into line with Renault’s new design language, most noticeable on the recently unveiled Clio 4.

The front end is where most of the changes have taken place with the introduction of a new grille and bonnet that play host to a more ‘proud’ badge. LED daytime running lights and chrome inserts are now part of the front bumper re-design. Both petrol and diesel engines will be on offer with the option of either manual or automatic across the range with prices starting from €19,690. The Fluence also comes with a five year unlimited mileage warranty.

Julien Lelorrain, Marketing Director, Renault Ireland said “Fluence has been a hit in Ireland since launch over 2 and a half years ago and this new look model will certainly enhance its appeal to the Irish customer. The new front end design and sleek lines make New Fluence stand out amongst its category competitors. The fuel efficient diesel engine with lowest tax at €160, 5 year unlimited mileage warranty and the ReFlex finance solution from €199 per month make New Fluence a very attractive 2013 purchase’.