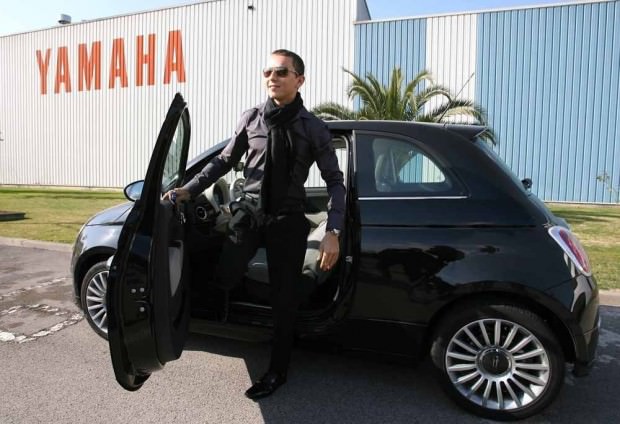 It was recently announced that high flying MotoGP star, Jorge Lorenzo, penned a deal to extend his current contract with Yamaha. With Casey Stoner signaling his intentions to go knitting next year, and most riders out of contract it was inevitable that people would start to link Lorenzo with Stoner’s current employer.

However, Yamaha are not to be messed with. They pulled off a coup de grâce in late 2003 signing Rossi and nearly all of his back room team (including Uccio unfortunately), ending Honda’s domination of the sport. They were not about to let Honda claim retribution.

Lorenzo gave us some clues as to his reasons for staying at his recent press conference: “I had another offer from another brand, from Honda, and the decision was very tough. But finally I listened to my heart, and my heart said Yamaha”

50to70.com can now reveal that Lorenzo did listen to his heart, after obtaining the wording of this heartfelt plea from non-Swedish team principal, Lin Jarvis (which I’m sure has no connection whatsoever to the classic Roxette hit of the same title).

“I know there’s something in your great riding style.
You’re Rockstar Cap is covering up your eyes, yea.
You love the Yam, but you see Stoner so fast,
Your little big bang engine, is its time past?

Sometimes you wonder if this fight is worthwhile.
No number 1 plate, to help make you smile, yea.
But we’re still strong, we got no chatter to mend,
The time of Honda winning, will soon end.

Even 50to70 wouldn’t be able to leave after that.

See you all at Silverstone this weekend.