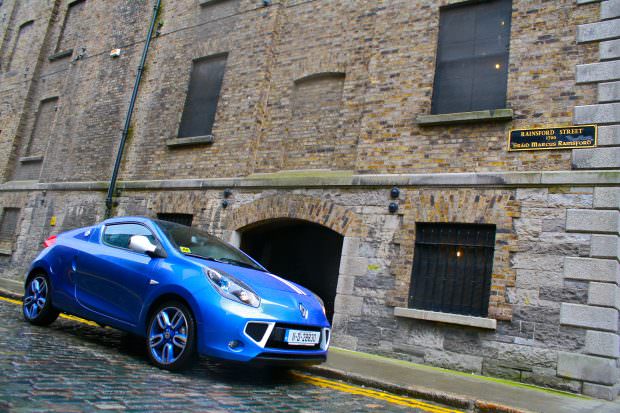 When it comes to car design, be it iconic or downright quirky, the French have always kept their iron in the fire. They understand that not only should cars be functional, but they should also have an outward appearance that will appeal to the masses. And from time to time they also like to create something that may not be quite so practical, but simply looks trendy. Queue drumroll because here is the Renault Wind Gordini! Early last year Renault unveiled their funky two seater cabrio to the world.

Based loosely on their Twingo, it’s party piece is it’s folding metal roof which rotates 180 to stow away in a compartment onto of the boot. From start to finish it takes just 12.5 seconds making it one of the quickest converting cabrios on the market. Surprisingly, the large (270 litre) boot isn’t reduced when the roof is dropped thanks to the clever packaging design by those Gallic boffins. 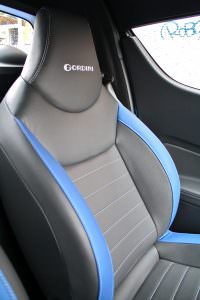 With the Gordini edition, the Wind gains a vibrant blue paint scheme with offset white racing stripes and colour coded inserts in it’s already funky alloy wheels. The spacious interior has racing style seats with Gordini embroidered headrests and matching blue piping. Although the rear window is on a par with gazing through a pillar box, the wing mirrors offer excellent rearward visibility which makes up for things. In fact my only real gripe with the interior was that I found the steering wheel a little on the large side for a car with a sporty nature like this one.

Performance was adequate enough, it’s 1.2TCE engine is nippy enough but does need to be worked hard to really feel fast. Just pottering around and I thought that it felt rather lacking in the oomph department and its only when you start to really push it on does it feel a little bit alive. And to be honest even when you do drive the Wind Gordini hard, its performance isn’t hugely rewarding considering the effort required. Inside and you will notice a fair degree of scuttle and noise in the cabin, particularly on poor road surfaces. Its actually less noticeable when the roof is lowered down. I felt the suspension felt almost a little too firm for the car. That said, anything that the Wind Gordini may lack in poke or chassis refinement, it definitely makes up for in style. Driving through Dublin I witnessed dozens of passers by diving for their camera phones suggesting that the Wind might not be one for the introvert type, but it is a cool and unique alternative to some of the more popular small cabrios out there whilst still retaining quite a bit of day to day practicality. 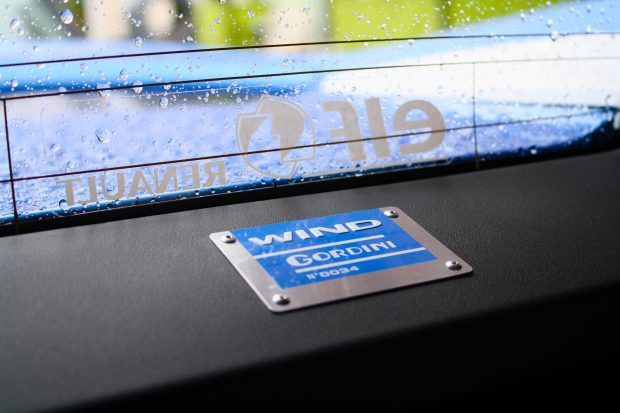 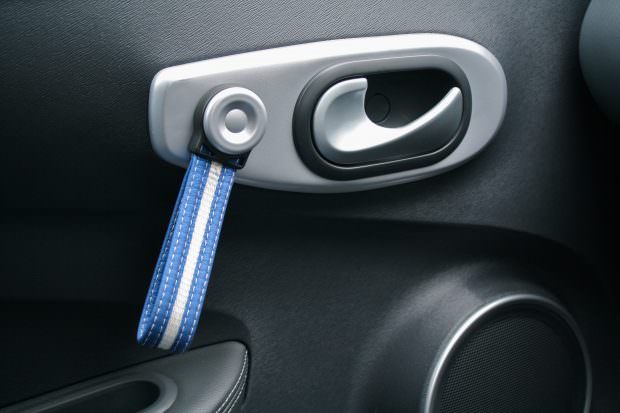 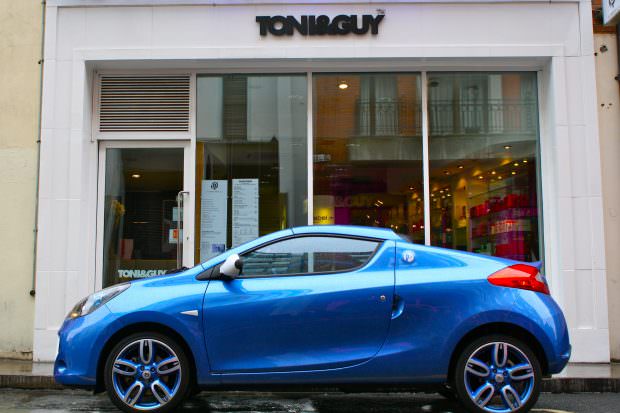 For more info on this model visit www.renault.ie