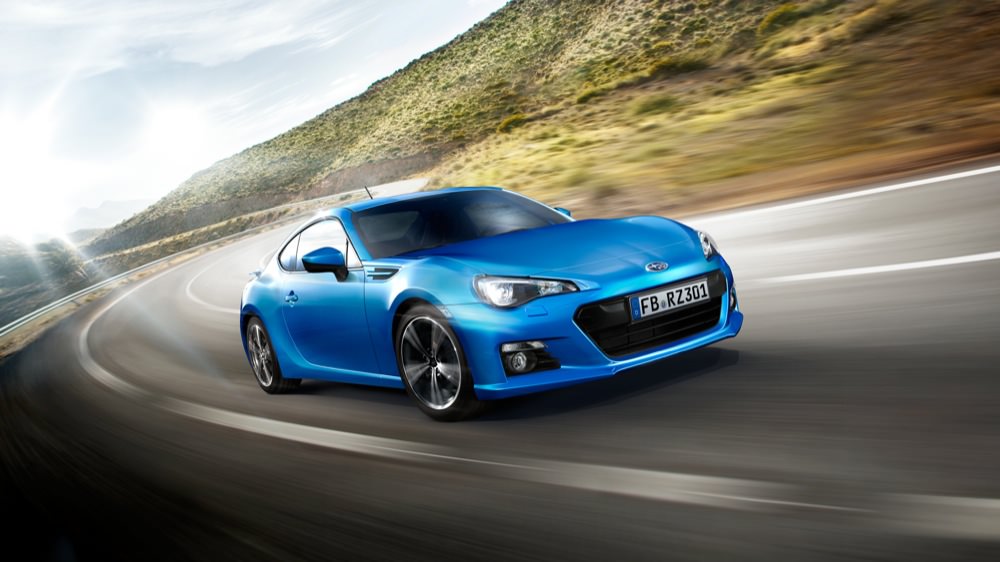 The Subaru BRZ, which was co-developed with Toyota’s GT86, has now officially gone on sale in Ireland. The BRZ brings the Subaru brand into a slightly new direction while still maintaining that high level of driver involvement that owners have come to expect and love.

Powered by a boxer engine, a Subaru trademark, the BRZ remains the world’s only front-engine, rear wheel driven sports car with such a setup, and this helps it achieve the lowest centre of gravity of any Subaru ever produced. Visually there is little to differentiate the BRZ and GT86, mainly the front end styling, which in the case of the Subaru makes it the better looking of the two. Subaru’s sporting heritage in the rally scene with its iconic Impreza also give the BRZ that bit more street cred, making it that much cooler.